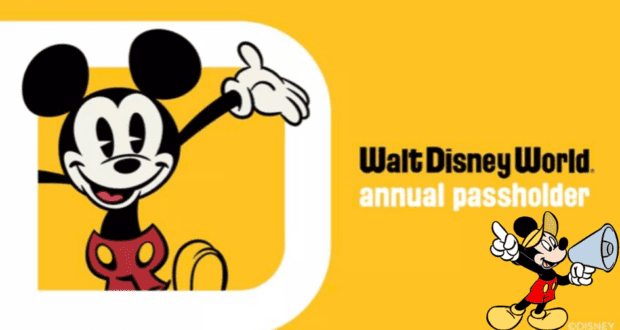 We’ve got two NEW updates for Walt Disney World Annual Passholders, and both are positive! First, Disney journalist Scott Gustin just reported that there will be an increase in the AP merchandise discount.

For a limited time, from September 14 to October 14, AP holders will receive a 10% increase at most Disney-operated stores and several locations in Disney Springs. Normally Walt Disney World Passholder Discounts range from 10% to 20%, but the latter discount will increase to 30% for the span of a month.

Discounts will apply to select regularly priced inventory as usual. For a complete list of AP merchandise guidelines and locations where you can receive discounts; check out Walt Disney World’s official website in the Passholder Discounts section.

The Walt Disney World AP merchandise discount will temporarily increase from 20% to 30% from September 14 through October 14 at owned and operated locations across WDW. pic.twitter.com/Qhh65aFmtC

Although Disney has not presented the magnet’s design, it will be sent to Passholders that update their contact info in the My Disney Experience app. The coveted display piece will arrive in mailboxes this fall!

Disney World has revealed that another passholder magnet is coming this fall. The magnet will be mailed to passholders, who should make sure their contact info is up-to-date in the My Disney Experience app. Disney has not yet revealed the magnet's design. pic.twitter.com/JIVaANdaVT

Sadly, it disappeared for a time but has become available again for Passsholders to get their hands on from August 25-September 21. Interested AP’s simply need to visit the Creations Shop at EPCOT to pick up their gift free of charge. 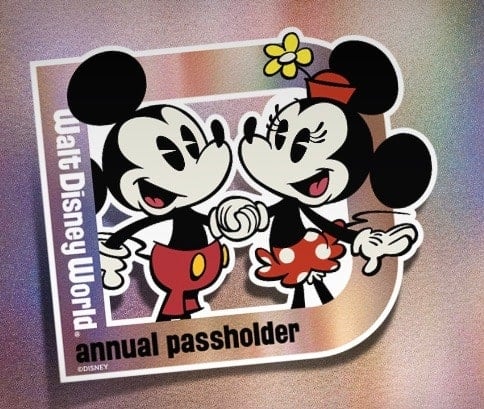 With Magic Keys recently returning to Disneyland Resort in Anaheim, Florida’s Guests are anxious about when Annual Passes will return to Walt Disney World. The Resort’s official website still says that “New sales of select Annual Passes are currently paused.”

We will update you as soon as we get news of their return to Walt Disney World Resort!

2022-08-25
Christy Weinberg
Previous: Buffet Dining is Returning to This Popular Disney World Character Restaurant!
Next: Disney Is Selling a Glowing ‘Hocus Pocus’ Ornament We Must Have!