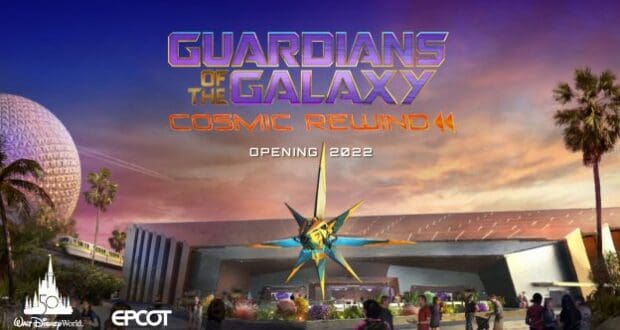 We are so excited about everything that is coming to Walt Disney World in 2022. There are some key dates that Guests traveling in 2022 will want to mark down as they begin planning.

We also have some exciting additions coming in 2022 that we don’t know specific dates yet, but Guests traveling in the upcoming year will want to be aware of so they are ready if dates are announced. 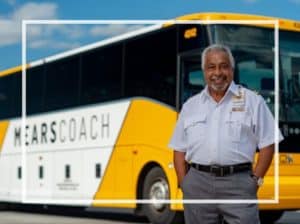 Right away in 2022, we will see the end of Disney’s Magical Express. This free transportation system took Guests to and from Orlando International Airport and their Walt Disney World Resort.

Starting January 1st, this service will no longer be offered, but a new option will pick right up with Mears Connect.

Mears Connect currently offers two options: the standard service is $32 for adults and $27 per child round trip. For the Express Service, Guests can pay $200 for up to four Guests round trip.

This is one of the many options that Guests can choose from when it comes to transportation from Orlando International Airport. It is available to book now if Guests want to use this service for their 2022 Walt Disney World vacation. 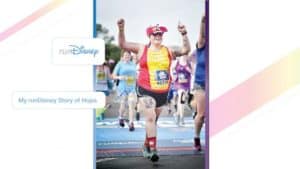 Races will continue with Walt Disney World Marathon Weekend from January 5th to 9th. This is the biggest runDisney event of the season and brings many Guests, both runners and those supporting the runners by cheering.

If you are heading down this weekend, be aware that transportation might be tricky as roads are close to hosting the races.

Take time to congratulate the runners as you see them in the Parks, and if you have a Park Pass for EPCOT during the Sunday marathon, we highly recommend seeing the runners cross the finish line. It is a truly magical experience. 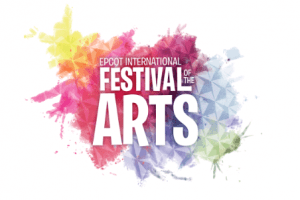 One of the beloved festivals, EPCOT International Festival of the Arts will be back in the Park starting January 14th and continuing through February 21st.

Along with outstanding festival booths that bring culinary arts to Guests, Disney has announced that the Disney On Broadway Concert Series will be returning this year.

Disney announced some of the outstanding performers that will be coming to EPCOT, and we are thrilled to see them performing live once again.

Guests visiting during this time will want to schedule some time to visit EPCOT, so they can enjoy this outstanding festival that brings all styles of art into the Park. 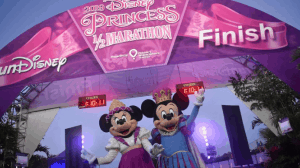 Another runDisney event will be in Walt Disney World with the Disney Princess Half Marathon weekend from February 24th to February 27th.

Again this is a fun time to be in the Parks to see all the runners that have worked so hard to accomplish their goals. Check out the medals and the costumes, as those are so much fun.

This weekend brings fewer runners than marathon weekend does at the beginning of the year, but still, be aware that roads might be impacted when the half marathon is being run.

The most highly anticipated hotel will be opening on March 1st welcoming Guests on board for the first time.

Star Wars: Galactic Starcruiser will begin its journey at the beginning of March as Guests will begin their one of a kind two-day adventure.

We are so excited about everything that has been announced for this new hotel, from the food to the lightsaber training.

It will be thrilling to learn what the experience is like onboard. 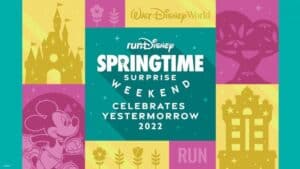 The newest runDisney event will be the Springtime Surprise weekend from March 31st to April 3rd.

We just learned more about this running; even that will bring back some of the favorite runs of the past, such as the Tower of Terror 10 miler.

We are excited to see what this new runDisney event brings this spring. 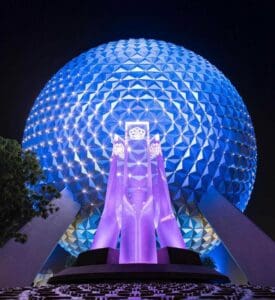 We will still be celebrating the 50th Anniversary of Walt Disney World, but in 2022 EPCOT celebrates a big birthday as well.

On October 1st, 2022, EPCOT will celebrate 40 years. We haven’t heard much about this event as the focus has been on the 50th, but we know Disney will have new treats, new merchandise, and so much more to celebrate this Park. 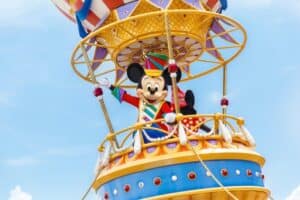 Events Coming But No Specific Date

We have a few other events and experiences that have been announced with a general 2022 date that Guests should be aware of when making plans.

Disney recently announced that both the Festival of Fantasy Parade and Mickey’s Magical Friendship Faire (the stage) will be returning in 2022 to Magic Kingdom.

We are thrilled to know that a full parade will be returning to the streets of Magic Kingdom and can’t wait to see Mickey and Friends once again take to the stage in front of the castle.

Guardians of the Galaxy: Comic Rewind will be coming to EPCOT in summer 2022. We have slowly been told about the progress of this ride, and we can’t wait for an official opening to be announced.

In Disney’s Hollywood Studios and Disney’s Animal Kingdom, we were told that Fantasmic would be returning, and a new show Finding Nemo: The Big Blue and Beyond, will be coming to the Parks.

We don’t know much else about these shows but look forward to learning more in the future.