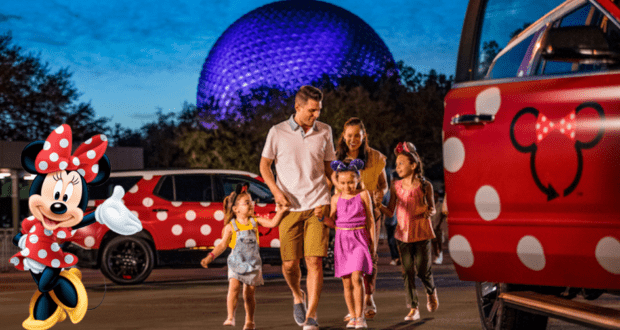 Minnie Vans Are Back at Walt Disney World! Here’s What You Need to Know

Minnie Vans have returned to the Walt Disney World Resort offering Guests another convenient way to get around Disney property!

Guests can use the Lyft app to request a Minnie Van ride to any destination at Walt Disney World including each Disney Park, Resort, the water parks, and Disney Springs. The vans, which had been on hiatus since Disney Parks and Resorts reopened in 2020, have been missed by Guests and many are thrilled to finally see their return. 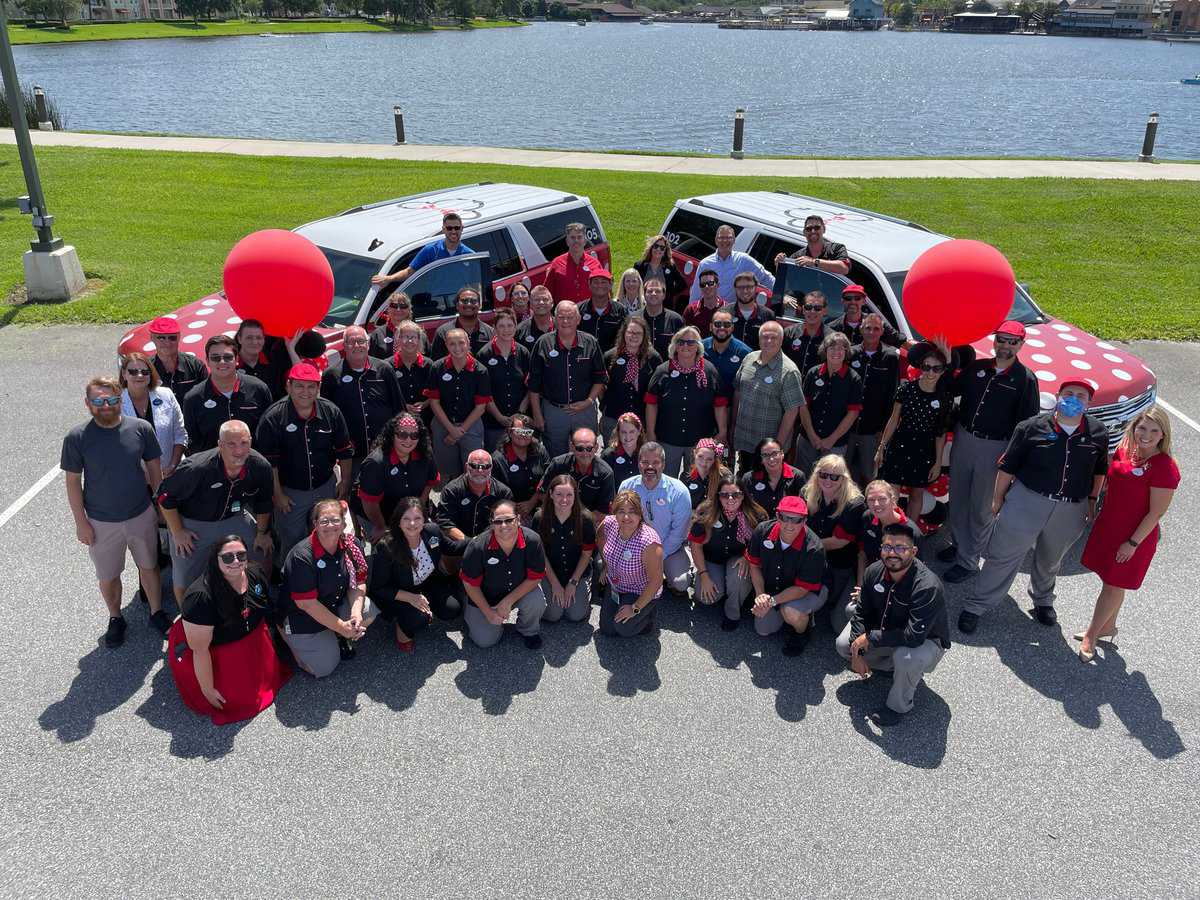 Minnie Vans are especially helpful for Guests traveling to or from a Disney Park with young children as they come equipped with a car seat (which may not be the case for an ordinary ride share.)

They are also extremely convenient to take to or from the Magic Kingdom Park as the Minnie Van pickup location is located by the bus terminal. With Minnie Vans picking up so close to the park, Guests using them at the Magic Kingdom are able to skip the Transportation and Ticket Center (and potentially long lines for the ferry boat or monorail) altogether.

And of course, Minnie Vans can be a real timesaver for Guests looking to go from resort to resort, as the only other official Disney transportation path would require a stop at a park before switching to a bus, boat, or monorail. 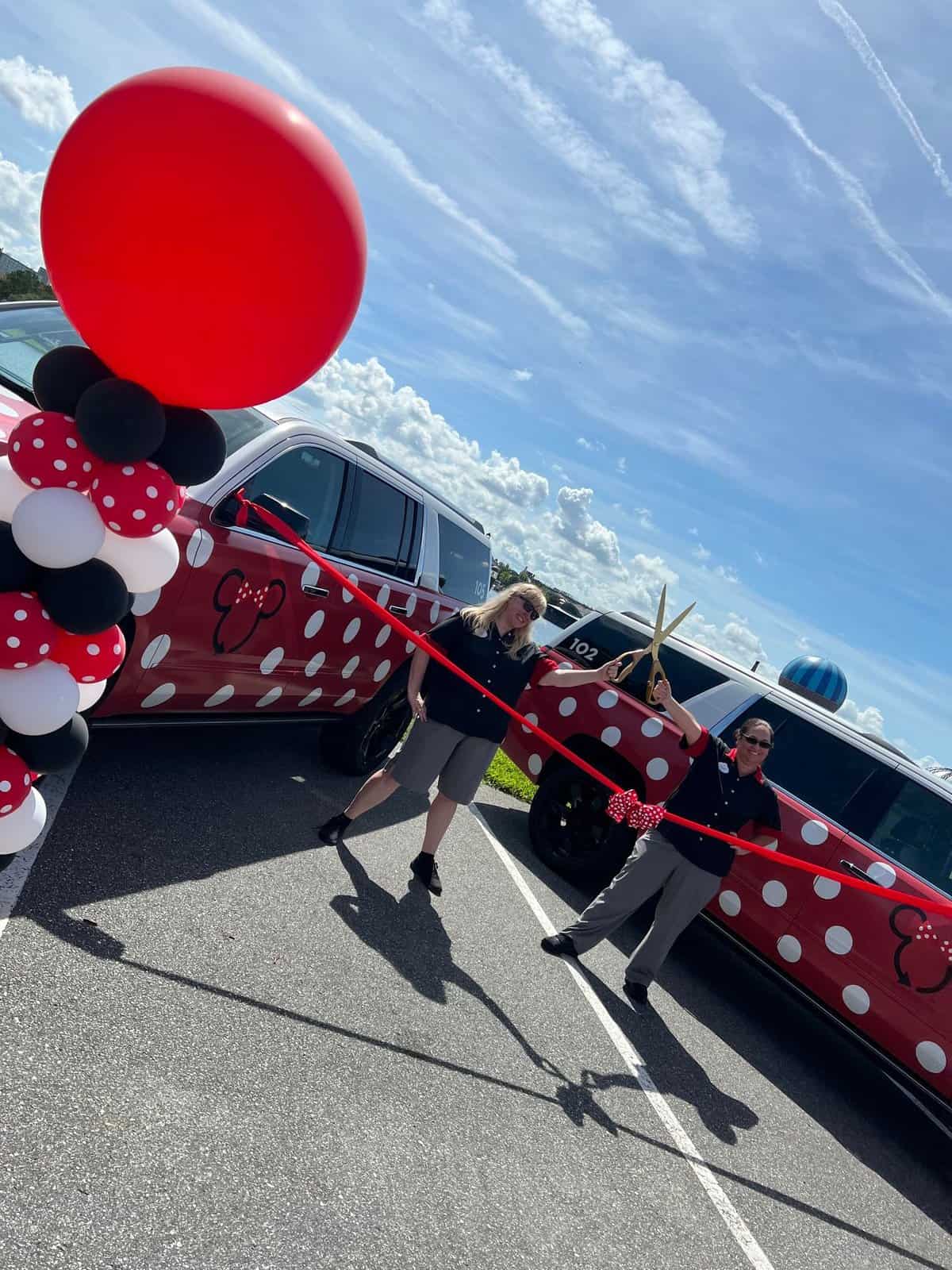 While we are excited to once again see these adorable dotted vans cruising around Disney World, there are some changes to the program upon its return that you should know.

Airport transfers are not available with Minnie Vans at this time, and Disney has not commented on whether or not this service will return. In the past, Guests were able to book transportation between the Orlando International Airport and their Walt Disney World Resort hotel for an increased fee. At the time, Minnie Vans were essentially the quicker alternative to Disney’s Magical Express as it provided direct service in a private vehicle without stops at other Resorts.

Mears Connect “officially” replaced Disney’s Magical Express at the beginning of this year, offering a very similar product for a fee through the transportation company rather than through Disney. The Sunshine Flyer, which has a special Kids Ride Free promotion running this summer, is another new alternative for travel between the airport and Disney World. 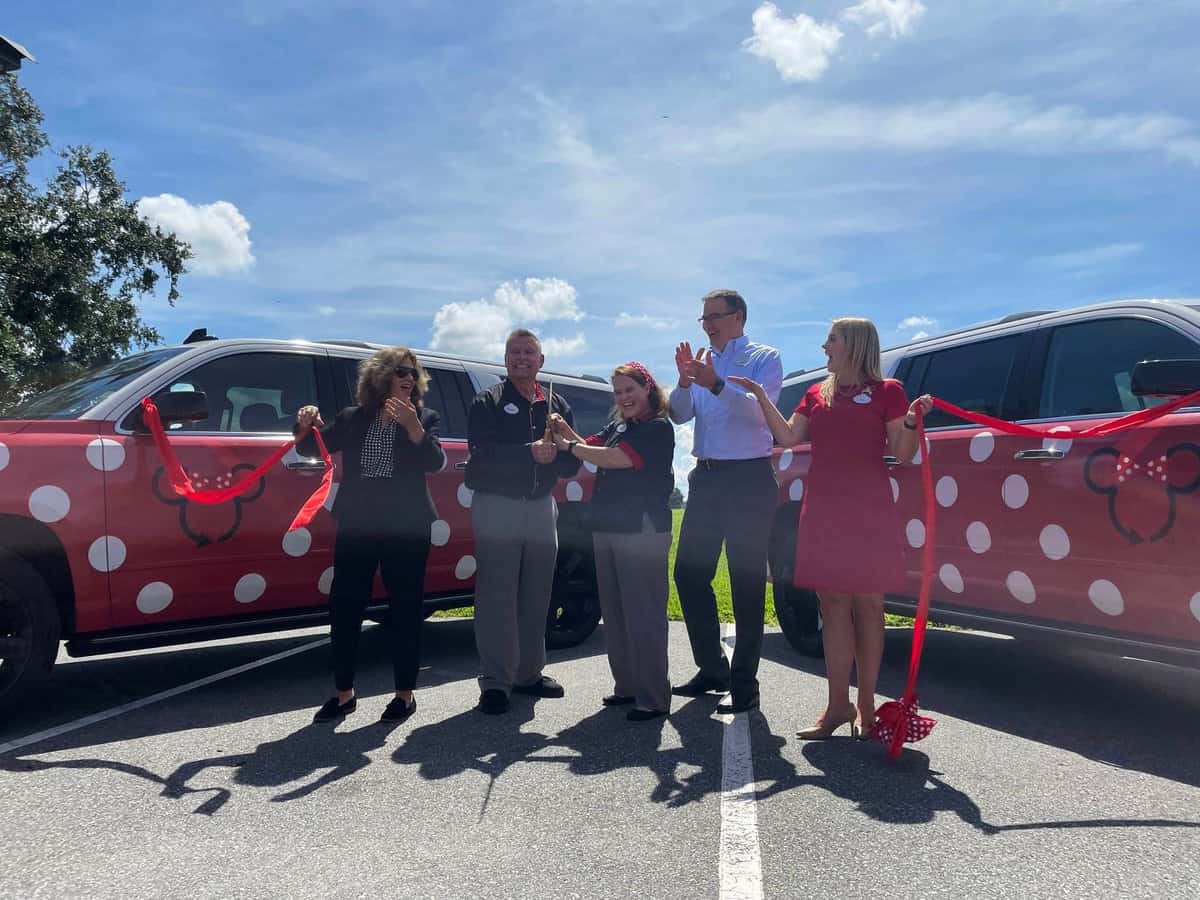 The other change to Minnie Vans is that accessible vehicles can now be requested right in the Lyft app whereas before Guests needed to make a phone call to ensure that an accessible car would be picking them up.

Costs for Minnie Vans vary based on the trip but typically run between $25-40. If you are familiar with using Lyft aside from Minnie Vans, the process is similar but with slightly higher pricing. Each Minnie Van driver is a Disney Cast Member so you can rest assured you will have that top-notch Disney service, and they do come with those added conveniences of car seats, accessible vehicle requests, and closer pickup locations to the theme parks.

Will you be taking a Minnie Van on your next trip to Walt Disney World? We can’t wait for our next quick and easy ride to a new Resort for breakfast and a relaxing trip “home” from the Magic Kingdom!