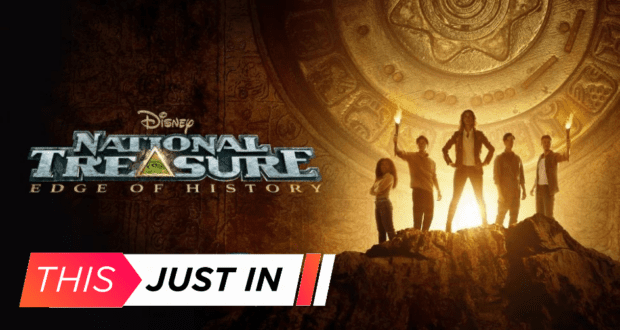 Today’s Epic Entertainment Showcase out of the 2022 D23 Expo is brimming with exciting news of movies, series, musical performances and more that Disney fans need to know about.

Following earlier announcements of exciting new trailers for films like Hocus Pocus 2 and The Little Mermaid, this afternoon’s panel shared the details of one of the most highly anticipated series coming soon to Disney+! 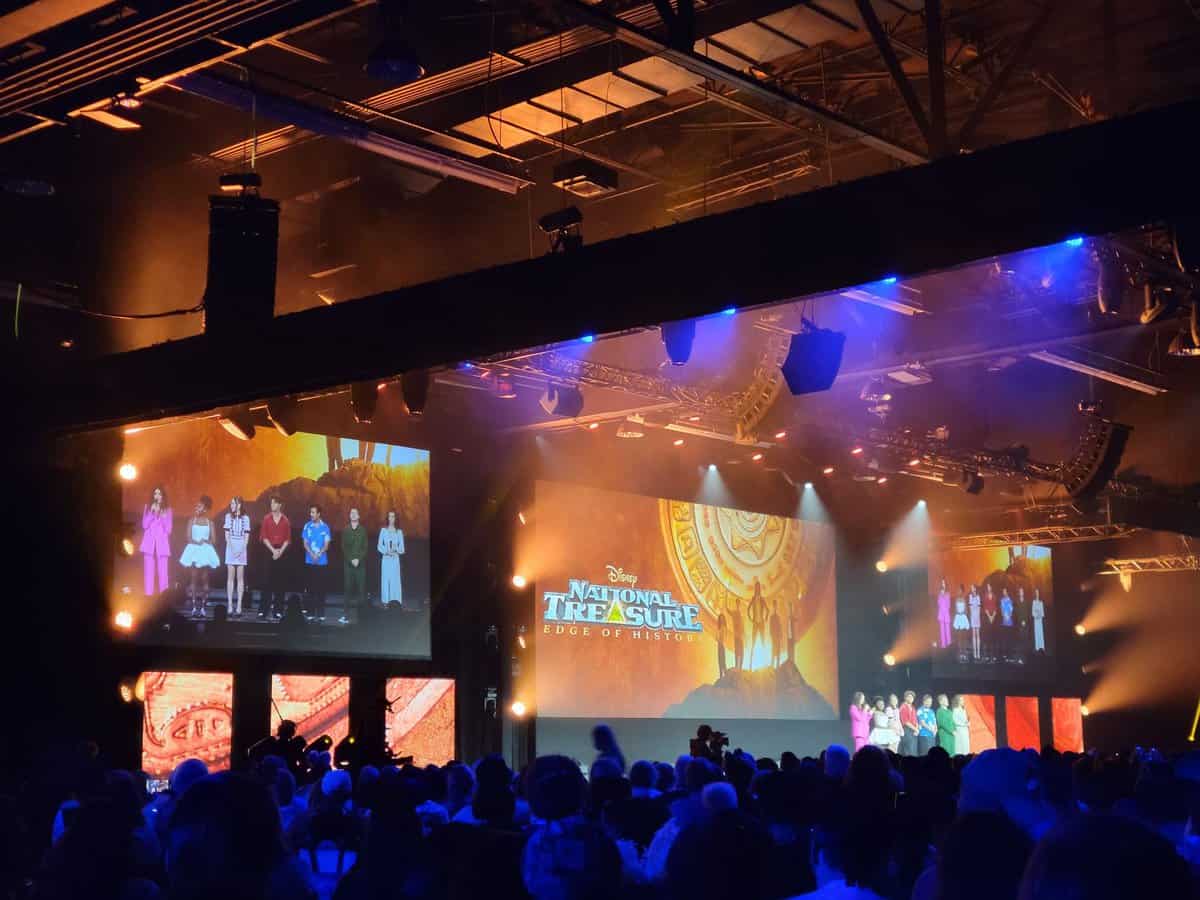 National Treasure: Edge of History will expand upon the original 2004 film and its sequel by taking the story into an original series created exclusively for Disney+. The plot will follow Jess Morales played by Lisette Olivera as she sets out to research her own family history and joins her friends on a journey to recover a lost treasure. Nicholas Cage is not set to appear as his character from past films (Ben Gates) in the first season of the series, but the show will feature an all-star cast including Zuri Reed as Tasha, Antonio Cipriano as Oren, Jordan Rodrigues as Ethan, Catherine Zeta-Jones as Billie, Jake Austin Walker as Liam, and Lyndon Smith as Agent Ross.

#NationalTreasureSeries: Edge of History is streaming December 14, only on #DisneyPlus. 📜 #D23Expo pic.twitter.com/YnzITa2PAM

Disney+ does not subscribe to binging like most other streaming services, so much like other Disney+ series National Treasure: Edge of History will debut with two episodes during a premiere event on December 14, 2022, with each new episode, released weekly after that.

So far during the 2022 D23 Expo we have also learned about a sequel to a hit Pixar animated film, an all-new Lion King movie, Disney Legend award recipients, new series from Star Wars, and more. Tomorrow’s panels promise to be especially exciting as the first event of the day will share news and first looks for experiences coming to Disney Parks. We will continue covering all news out of D23 and will be back here with additional updates as we have them here on DisneyTips.

2022-09-10
Brittany DiCologero
Previous: The Thing We Didn’t Expect To See At D23
Next: First Look at Disney’s NEW Attraction Coming to Avengers Campus