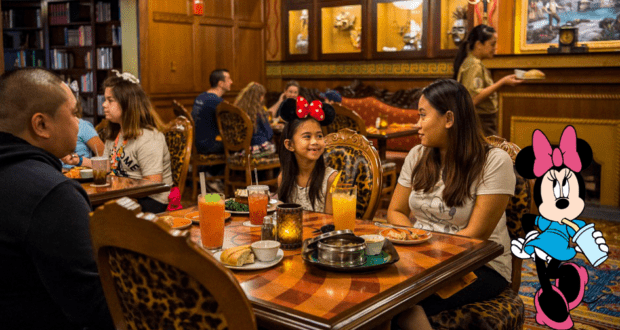 More Alcoholic Beverages Are Coming Soon to the Magic Kingdom

For much of the history of the Magic Kingdom, this Disney Park has been a dry one. In following the tradition set by Disneyland, alcohol was not served at the Walt Disney World theme park when it opened in 1971, and it remained this way until a change was finally made in 2012.

When Be Our Guest Restaurant opened during the New Fantasyland expansion in 2012, the Magic Kingdom moved to serve its first ever alcoholic beverages to Guests. At the time, a small selection of beer and wine was available only for table-service dining at the new restaurant inside the Beast’s Castle.

In 2016, the Park’s boozy beverage options expanded, with beer and wine being available at all of the table-service restaurants in the Magic Kingdom. Even today, these restaurants do not include bars or lounges and Guests looking to order an alcoholic beverage need to be seated at a table, likely with an advanced dining reservation. Today, few locations around the Park also include specialty cocktails in addition to their beer and wine lists, and three Magic Kingdom restaurants are about to launch even more options for Guests who are 21+.

The new cocktails will arrive soon as they are set to debut on restaurant menus on September 13, 2022 at the Jungle Navigation Co. LTD Skipper Canteen in Adventureland, Liberty Tree Tavern in Liberty Square, and at the Diamond Horseshoe in Frontierland. RELATED: The New Menu Items You Have to Try at This Underrated Magic Kingdom Restaurant

Attractions Magazine shared the details of each of the new cocktails at the three restaurants, which include a margarita, an updated 50th anniversary special, and more.

At the Jungle Navigation Co. LTD Skipper Canteen, Guests of age will soon be able to order the Jungle Bird Cocktail, made with Gosling Black Rum, Campari, and cane syrup all blended together with pineapple and lime juices, along with the Golden Haze Margarita featuring Teremana Blanco Tequila, Grand Marnier, agave syrup, lime juice, and smoked chili bitters. 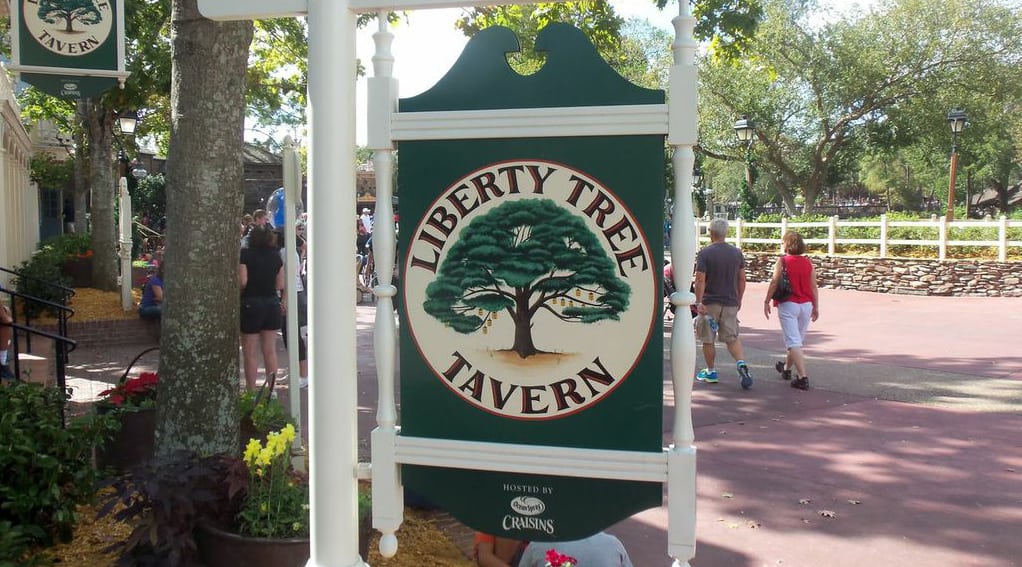 Liberty Tree Tavern and the Golden Horseshoe are both debuting the same new cocktails on September 13. The two restaurants will soon offer the Gold Rush made with Elijah Craig Bourbon, lemon juice, and honey, garnished with crystalized ginger, and the Magical Beacon Cocktail made for the 50th anniversary of Walt Disney World with Empress 1908 Gin, Bols Blue Curacao, Minute Maid premium lemonade, Orgeat (almond), lemon, and hibiscus grenadine topped with a souvenir glow cube.

As with all specialty food and beverage options around Walt Disney World, these cocktails are subject to availability and could change at a later date, but we can’t wait to give them a try!

2022-09-01
Brittany DiCologero
Previous: ‘Disney Prime?’ A Membership Program for Disney Fans Might Be in the Works
Next: Did Disney Just Hide All the D23 Announcements in Plain Sight?