Disney can’t seem to get itself out of hot water lately.

Amid calls from Disney fans for The Walt Disney Company to address its failings regarding inclusivity in its theme parks and movies, the company has seen another controversy this week with a rather shocking performance from a high school band.

We’ll no longer hear “Zip-A-Dee-Doo-Dah” from Disney’s controversial Splash Mountain attraction at Magic Kingdom, EPCOT, Disney’s Hollywood Studios, and Disney’s Animal Kingdom Parks. But “hypocritical” Disney did allow a marching band to perform an offensive chant as they marched down Main Street, U.S.A. this week, which has caused outrage among the Disney community.

Now, Disney has finally addressed the performance, with a comment that has further confused Disney fans. 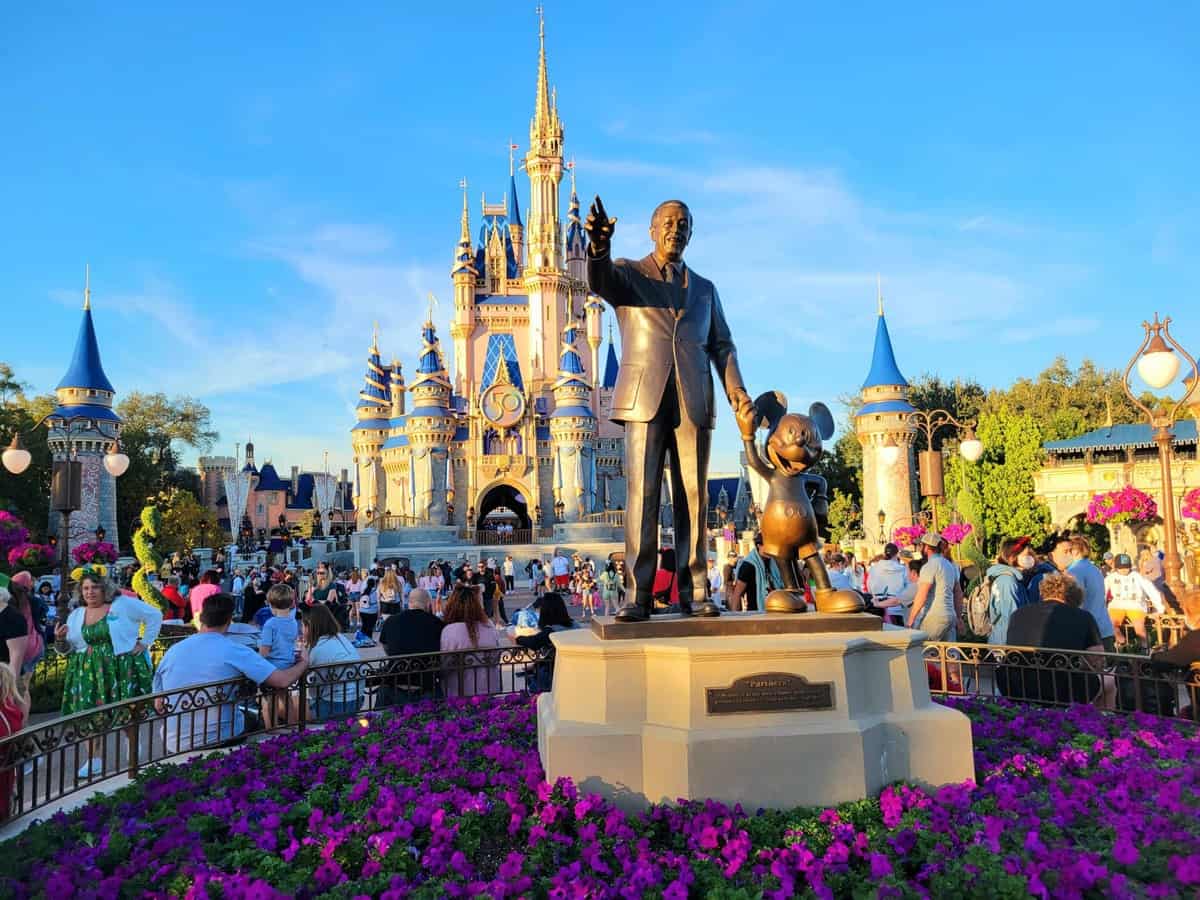 While Disney has focused recently on inclusivity within its Disney Parks and entertainment portfolio, it was scrutinized for its silence regarding a new bill in Florida restricting conversations about gender and LGBTQ+ identities in schools. Known as the “Don’t Say Gay” bill and passed at the end of February, the bill has highlighted that Disney funded some of the politicians rooting for it.

The company’s insensitivity towards the LGBTQ+ community after promoting inclusion within its brand caused anger among fans and Cast Members. Disney CEO Bob Chapek drew ire after his memo to Cast Members fell short of denouncing the legislation, saying that the company will instead continue to “focus on creating an inclusive environment” in its content.

And after finally taking some action against discrimination – with Chapek promising to not fund politicians any longer – Walt Disney World saw a marching band perform “racist” chants in its Magic Kingdom theme park. The “Indianettes” from Port Neches-Groves Independent School District marched at Magic Kingdom Park on March 15, 2022. A video circulating social media shows the marching band dancing in their purple and white uniforms and shouting, “I-N-D-I-A-N-S, scalp ’em, Indians, scalp ’em!”. Their headdresses, which have caused offense in the past due to their stereotypical, dishonorable nature, were not worn.

The Texas team’s performance has caused outrage the last few days, with Disney fans calling for more education on anti-racism and awareness. The appearance and approval of the Port Neches-Groves Indians Marching Band at Walt Disney World have been seen to be hypocritical, especially after Disney’s efforts to cancel the Splash Mountain attraction.

Shared by Scott Gutin on Twitter, Disney has now released a statement regarding the high school performance at the Magic Kingdom theme park, saying that performance did not reflect what was included in the school’s audition tape:

Disney has issued a statement in response to the Port Neches-Groves High School performance at Magic Kingdom earlier this week, saying the performance did not reflect what was included in the school's audition tape. pic.twitter.com/kLYuIayzwE

Interestingly, the group has performed their offensive routine prior to March 15, with the group appearing in Magic Kingdom back in 2020. Disney fans are highlighting that Disney should have known better when they saw the audition tape, especially after the backlash the Indianettes have received previously.

Twitter user @MagicalLucy89 noted how these performances work, with Disney Cast Members rehearsing and supporting these types of shows:

I’m really getting tired of Disney PR playing minorities who are harmed for suckers.
Your performance is supported Disney coordinators, you rehearse, CMs March with you to ensure things like this don’t happen and no one at Disney stopped the show. https://t.co/T5rQgabzqk pic.twitter.com/jX8zsxuPPv