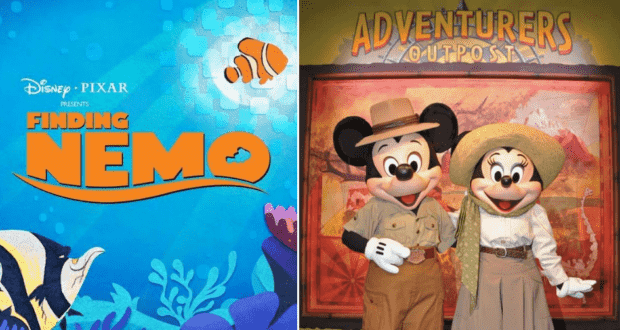 Using Genie+ at Disney’s Animal Kingdom is about to get more exciting!

Following the opening of the revamped show, Finding Nemo: The Big Blue…and Beyond and the return of Mickey and Minnie’s character meet and greet to Adventurer’s Outpost, both experiences will be available as attractions on Genie+. 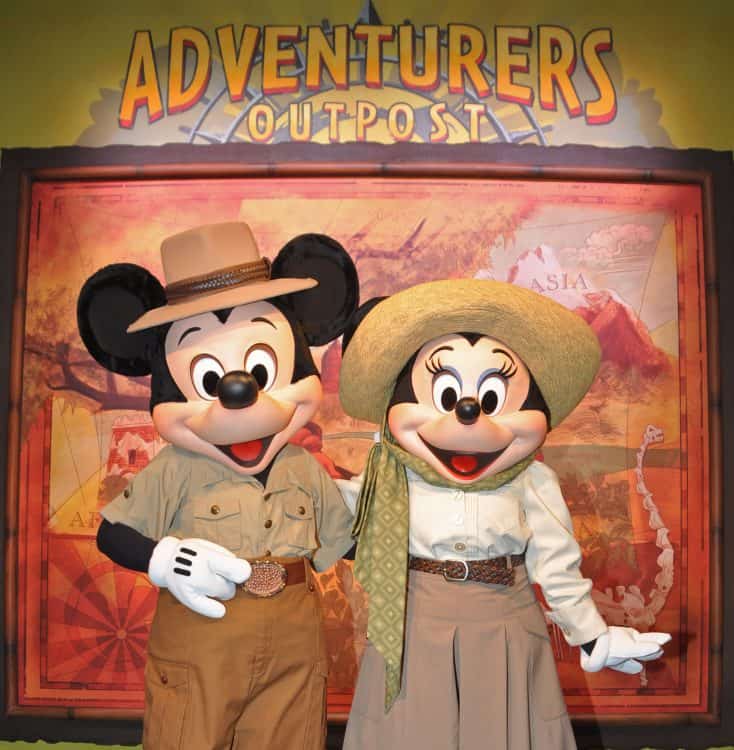 Theme park reporter Scott Gustin confirmed that both experiences will be available as options with Genie+ beginning on June 13, 2022, for Finding Nemo: The Big Blue…and Beyond, and on June 19, 2022, for Mickey and Minnie’s character meet and greet location at Adventurer’s Outpost.

The two experiences have been popular for years for Guests visiting Disney’s Animal Kingdom, and while Genie+ is not often necessary for shows, it could be useful for Guests hoping to see the new version of Finding Nemo: The Musical soon after it opens next week. 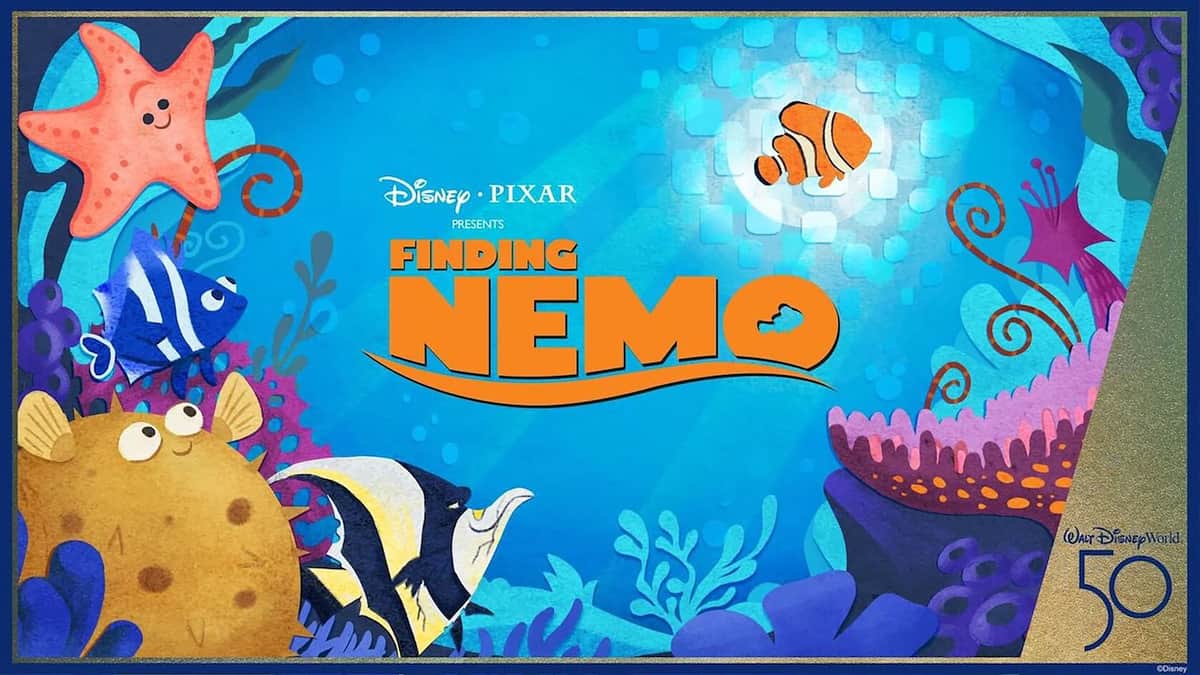 The show is set to return to the Theater in the Wild, located between Asia and DinoLand U.S.A., next week with an all-new script, enhanced sets, and an LED wall that will extend the setting beyond the physical stage. A number of beloved songs from the original show will be included in Finding Nemo: The Big Blue…and Beyond, too.

Adventurer’s Outpost, located on Discovery Island is one of the most popular places to meet Mickey and Minnie at Walt Disney World as it is one of the only opportunities for Guests to get a photo with the two characters together (and their safari outfits are adorable!) 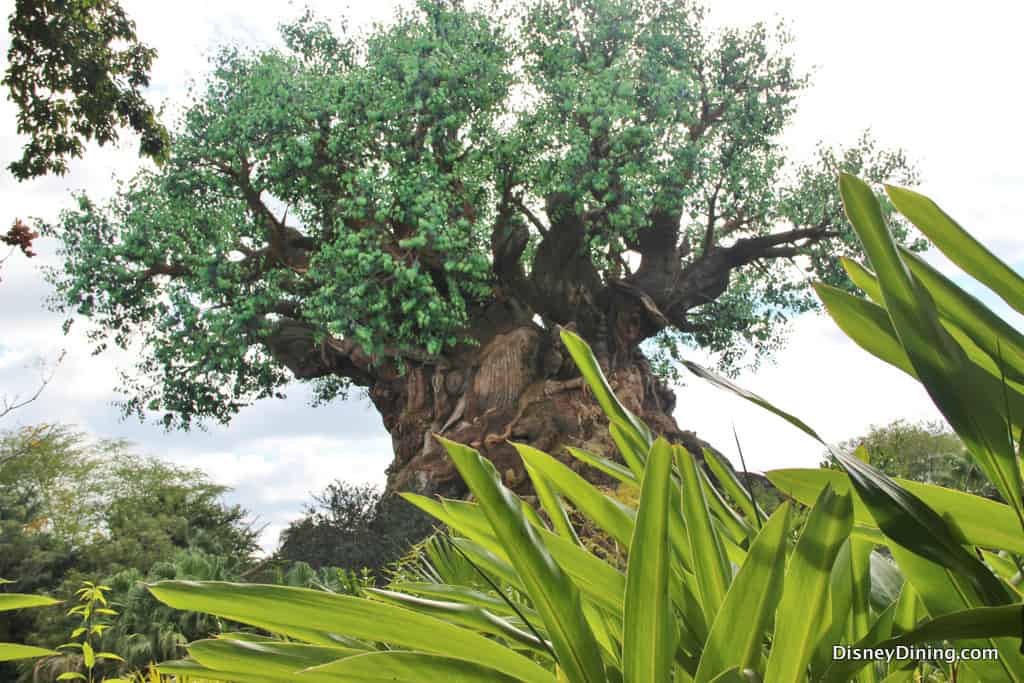 As you plan your next trip, remember that advance sales of Disney Genie+ are ending on June 8, 2022. If you already have a trip in the works but do not yet have Genie+ purchased, you may want to do so now to ensure that you are able to get it.

After June 8, Disney Genie+ will only be available to purchase on the same day as your visit, which could mean less availability of the service depending on demand and theme park capacity.