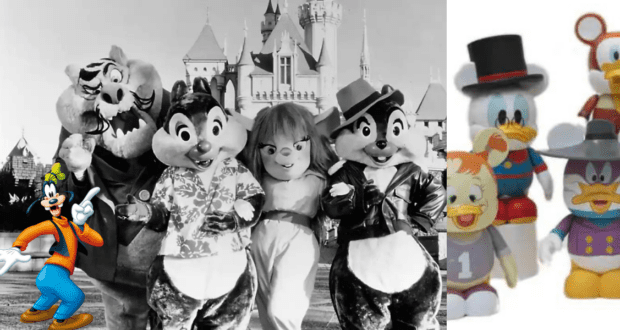 “Step right up and come on in, here’s where the fun begins! There’s so much to do, getting ready just for you. Everybody’s busy bringing you a Disney Afternoon!”

If you’re of a certain age, those words take you back to your childhood, excitedly setting down in front of your television set for the best cartoons around – Adventures of the Gummi Bears, DuckTales, Chip ‘n Dale: Rescue Rangers, TaleSpin, Darkwing Duck, Goof Troop, Gargoyles, and the many other shows that made up the created-for-syndication, two hour block of animated television shows.

Running throughout much of the 90s, the Disney Afternoon was responsible – along with the “Disney Renaissance” of animated classics starting with 1989’s The Little Mermaid – for inculcating an entire generation of Disney fans. It’s no surprise, then, that now that this same generation is old enough to have kids (and disposable income) of their own, the Disney Afternoon has become a popular source of nostalgic content including the recent DuckTales reboot and Chip ‘n Dale: Rescue Rangers feature film on Disney+.

However, the Disney Afternoon has also appeared beyond the small screen, and we’re not just talking about DuckTales the Movie: Treasure of the Lost Lamp. The beloved programming block, and its individual shows and characters, has made its way into the Disney Parks on more than one occasion.

The Disney Afternoon at Mickey’s Birthdayland 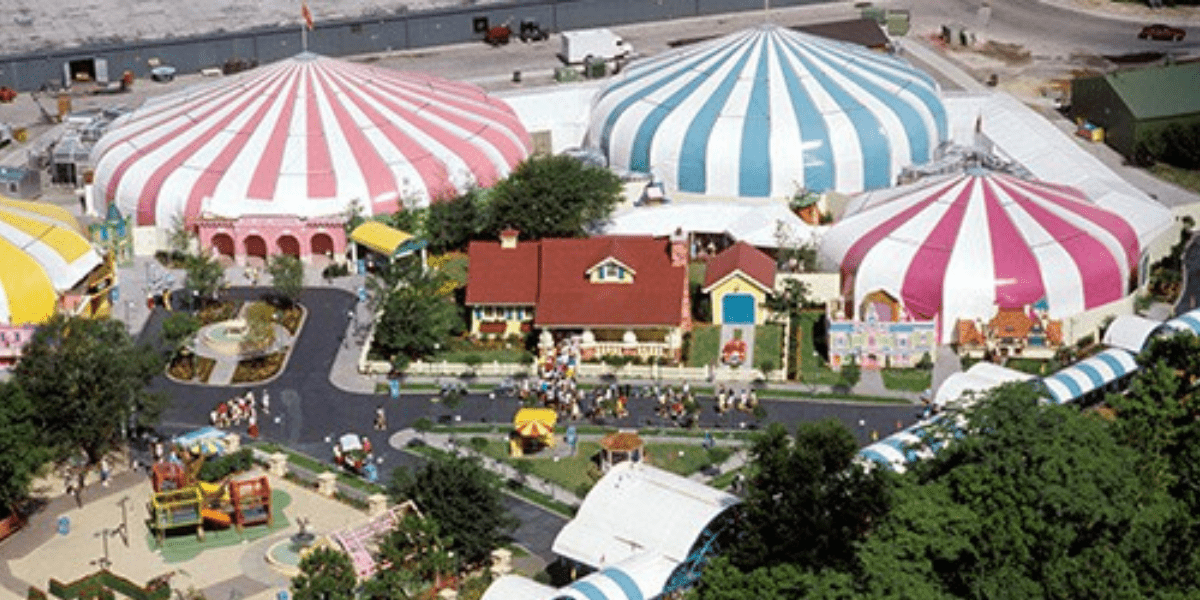 Mickey’s Magical TV World – which was later changed to Mickey’s Starland Show when the land itself underwent a revision to become Mickey’s Starland – featured Mickey Mouse alongside the stars of the Disney Afternoon shows. Each year the show would get an update to reflect that year’s lineup of cartoons, and its run lasted until 1996 when Mickey’s Starland was closed and rethemed as Mickey’s Toontown Fair.

Much shorter-lived than its east coast sibling, Disneyland’s edition of the Disney Afternoon characters to its Park was called Disney Afternoon Avenue. The temporary “land” was essentially an overlay of the walkway between the Storybook Land Canal Boats and Videopolis (the Disneyland dance club that was itself a product of the 80s, long gone and now the site of the Fantasyland Theatre). 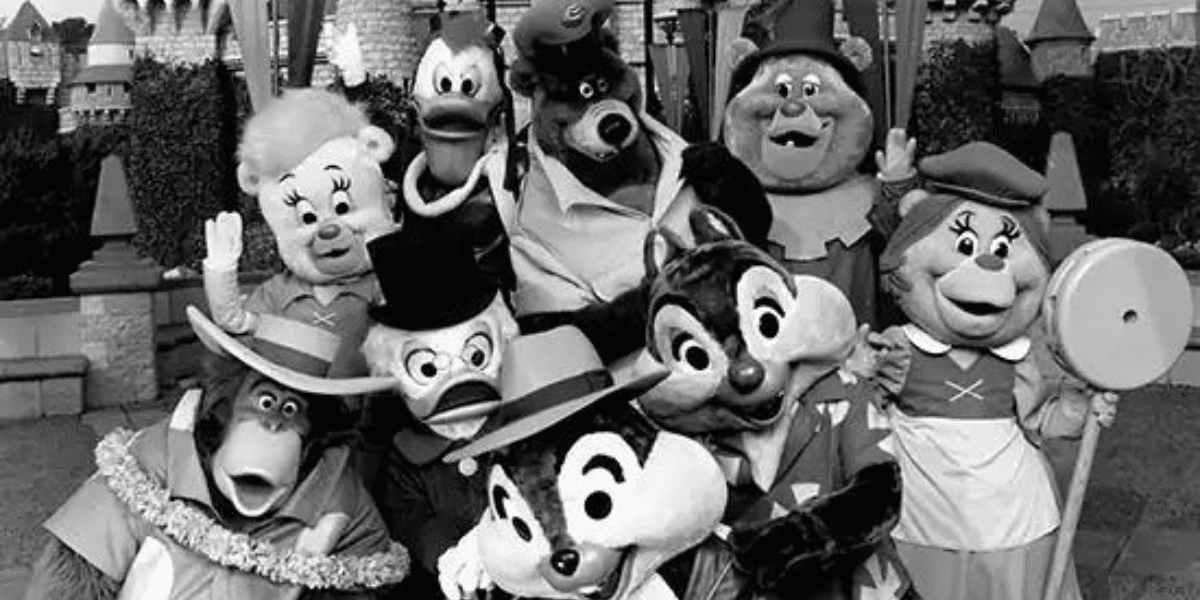 Several pop-up spots along the Avenue provided locales for Guests to get stamps on a special souvenir map, and in between those spots, the characters from the Disney Afternoon roamed around for pictures and autographs. In addition, several attractions were temporarily rethemed, including:

What’s more, Guests could enjoy special treats like frozen Gummi Berry Juice bars while watching a special show called Plane Crazy on the Videopolis Stage. The fast-paced production featured the stars of the Disney Afternoon teaming up to recover a stolen X-22 spy plane (because even in 1991, it was still the 80s) from villains Don Karnage and Fat Cat. 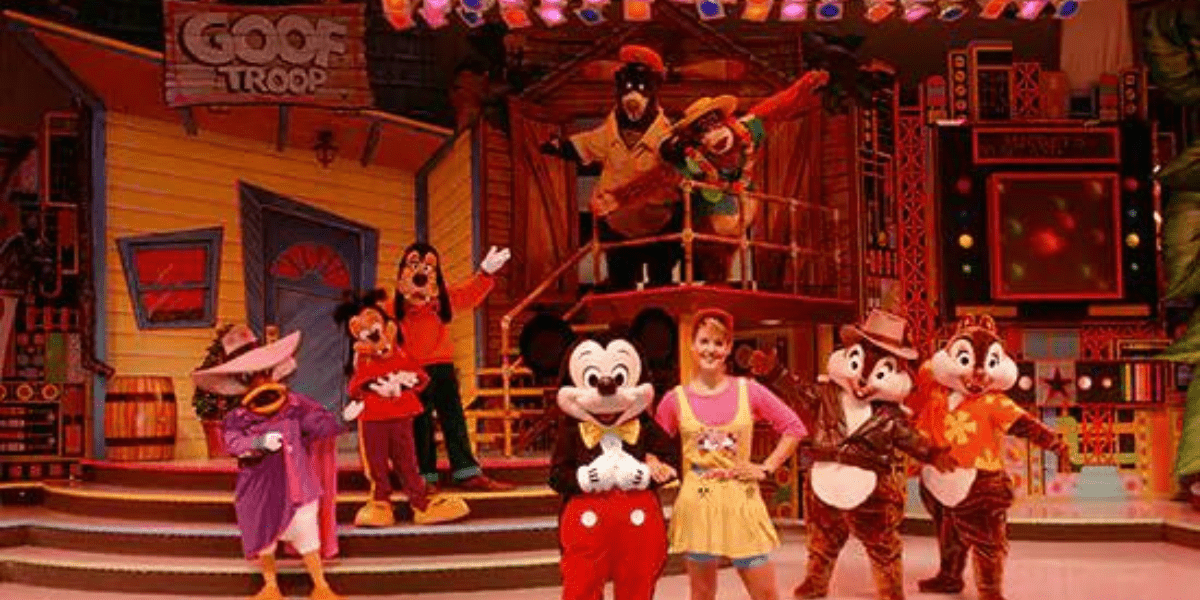 RELATED: 8 Characters That Used to Be at Walt Disney World But No Longer Are

Fast forward from the 90s to 2019, and the kids who loved Mickey’s Magical TV World and Disney Afternoon Avenue were now nostalgic adults. Bolstered by the critical success of the new DuckTales reboot, the Walt Disney Company realized that the Disney Afternoon was a viable property once again.

That’s why March 17, 2019, saw a special Disneyland After Dark event called 90s Nite, which featured beloved characters from the Disney Afternoon showing up for photo opportunities, a re-imagined Disney Afternoon Avenue, and (of course) plenty of themed food, drinks, and merchandise. 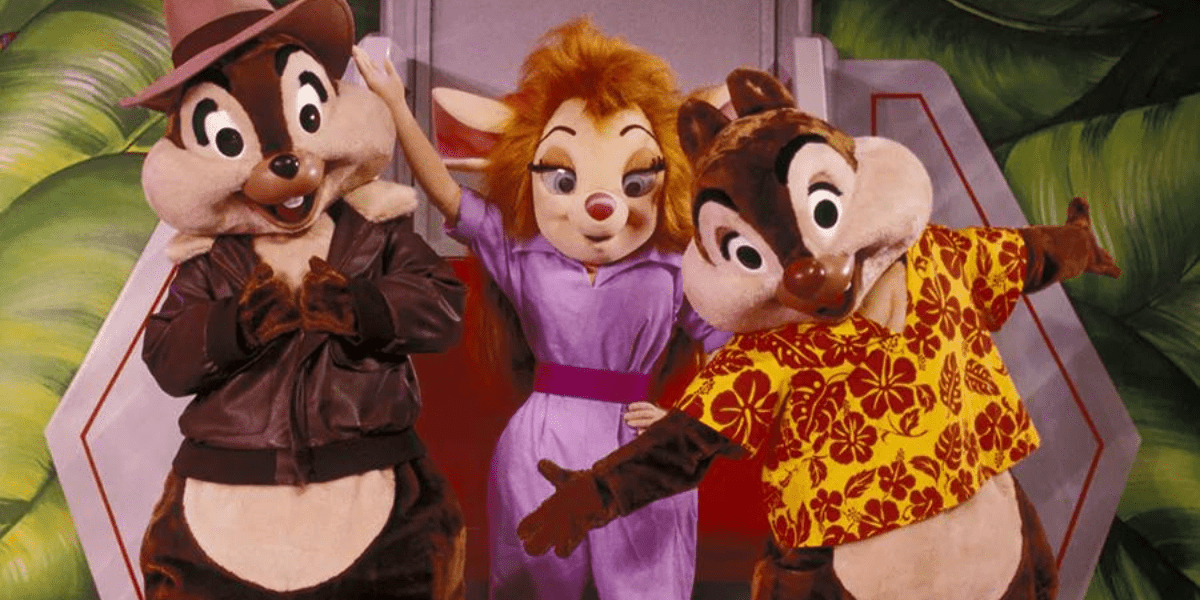 The capstone to this event, though, was the 90s-themed fireworks show, which opened with the Disney Afternoon theme song before running through other favorite themes from individual shows, culminating in “I2I” (or “Eye to Eye”) from 1995’s A Goofy Movie (which, though not a part of the Disney Afternoon itself, was a continuation of the programming block’s Goof Troop show starring, Goofy as a single father to son Max).

Even today, some aspects of the Disney Afternoon are still to be found at the Disney Parks. 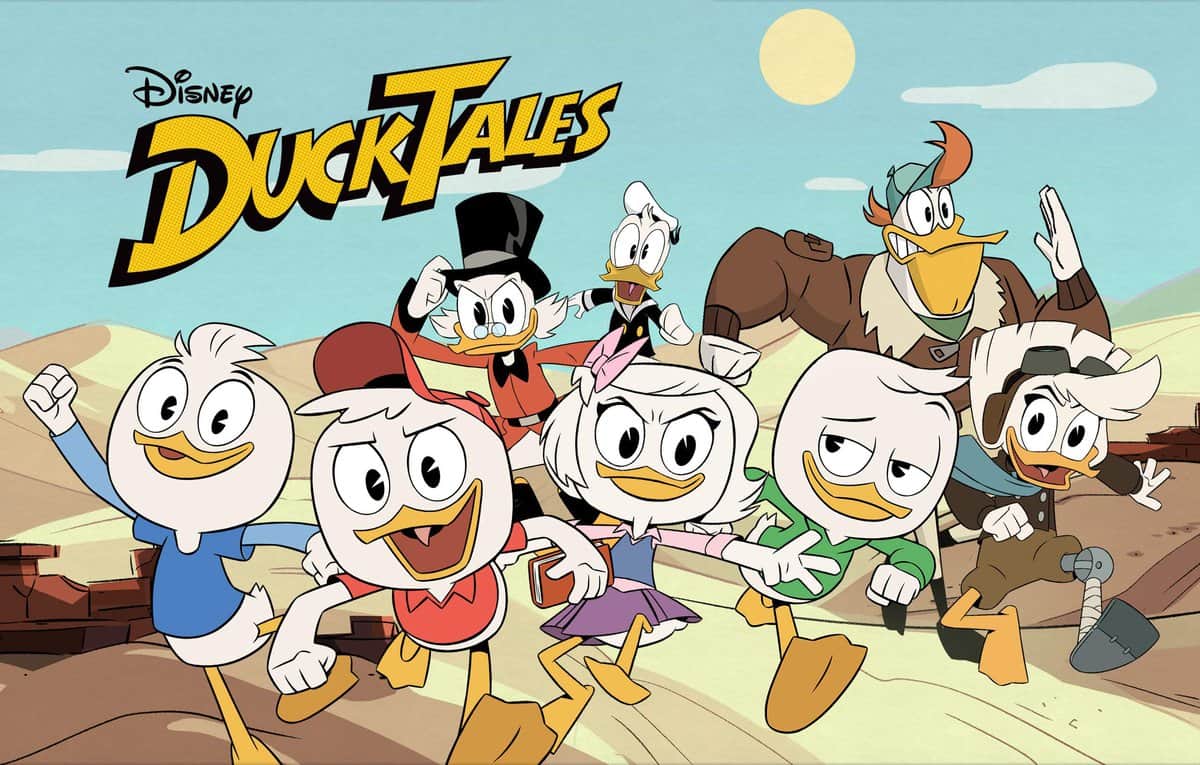 RELATED: EPCOT Is Getting a New Disney Park Experience

Now, both of these attractions are based on the DuckTales reboot, but hopefully, if they remain popular, it will auger good news for fans of the Disney Afternoon that want to see it represented even more at the Disney Parks.

2022-11-13
Andrew Friedenthal
Previous: The 5 Attractions That Make Us Hungry at Walt Disney World
Next: Which Attractions Should Be Made Into Disney Parks Movies Next?