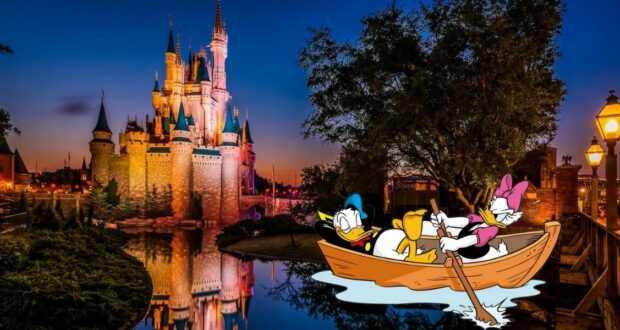 The Disney Water Ride That No One Talks About

Most Guests know and love Disney Park water rides like the beloved Splash Mountain at Magic Kingdom, Kali River Rapids at Disney’s Animal Kingdom, and Frozen Ever After at EPCOT, but there is one water ride at the Walt Disney World Resort that many Guests have not even heard of.

It may not get you soaked or offer a steep drop, but this Walt Disney World water ride is surrounded by stately mansions, beautiful magnolia trees, and a true escape to the wonders of New Orleans in Louisiana.

Guests on a ferry boat along the Sassagoula River can get glimpses of Resort Hotels that many Walt Disney World Resort Guests don’t often get to see. The sought-after and uniquely-shaped Disney Vacation Club Treehouse Villas are a fantastic viewpoint from the boat, while the Saratoga Springs DVC Resort can also be seen as Guests make their way down the Lake Buena Vista river towards Disney Springs (previously Downtown Disney). 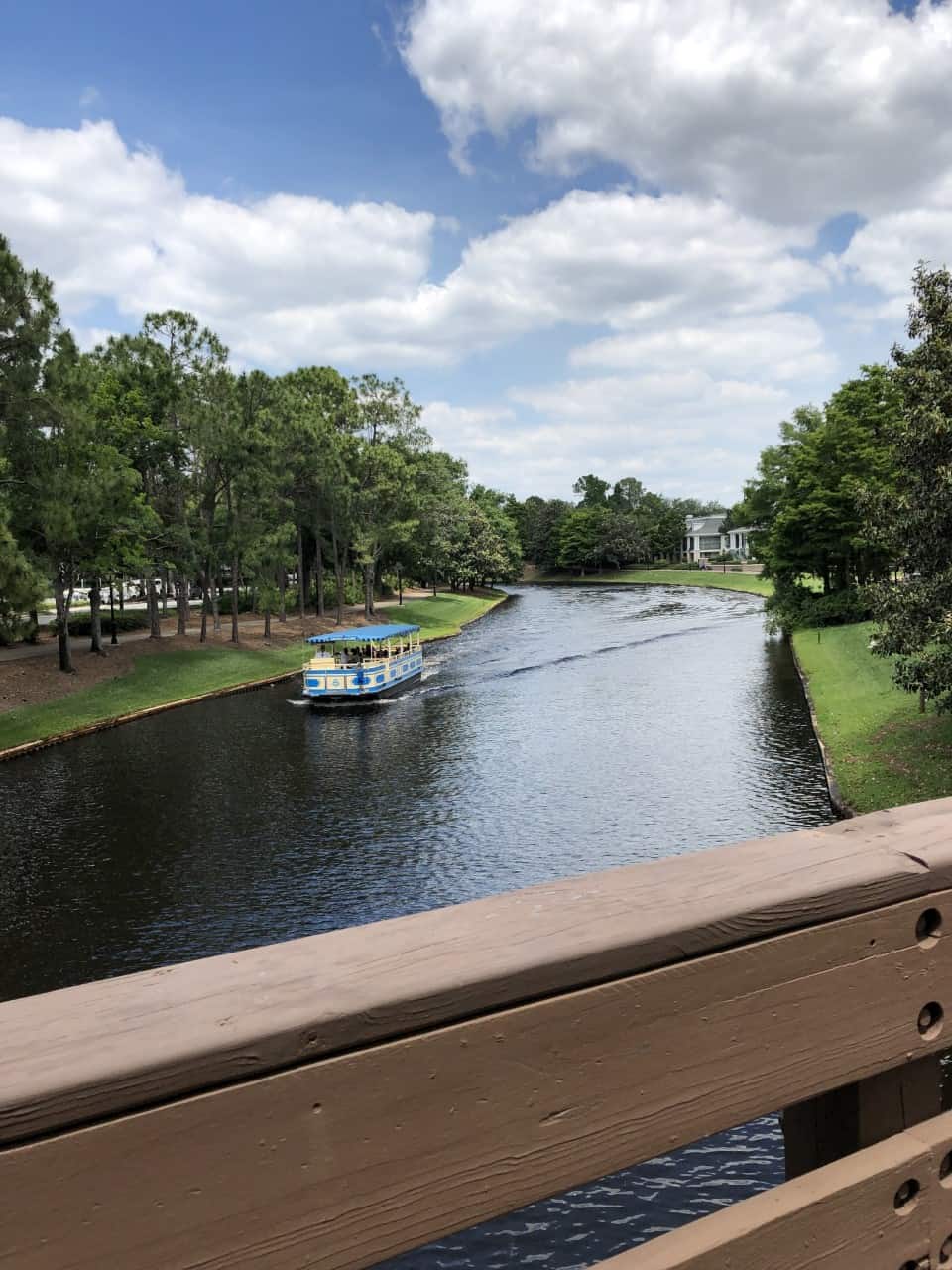 Credit: V MillsYou may not have realized it was there, but after riding this Disney mode of transportation once, you’ll want to do it on every Disney vacation.

The Sassagoula River Cruise is a free service that ferries Guests from their Resorts all the way down the river to Disney Springs. Guests can board the boats at the following Disney hotel docks:

Once at Disney Springs, Guests can use the boats’ handy flag system to get around.

Departing from the new Disney Springs Marketplace dock in the right-hand queue line, the Sassagoula River Cruise service for Disney’s Port Orleans Riverside Resort is indicated by a yellow flag. Disney’s Port Orleans French Quarter Resort has a purple flag if you’re heading for some delicious beignets. A combined yellow and purple flag is used to show when a boat goes to both resorts – usually in the evening after 8:30 p.m.

Sassagoula River Boats departing from the central dock with a blue flag at The Landing serve Disney’s Saratoga Springs DVC Resort & Spa, including the Treehouse Villas.

Also departing from the dock at The Landing, boats with green flags leave for Disney’s Old Key West DVC Resort.

The red flag boats indicated an internal Disney Springs water taxi, offering Guests a circular route running from the Marketplace dock (next to the Rainforest Café) over to the West Side dock (opposite Cirque du Soleil) and then back via the Landing dock (near to the Characters in Flight balloon). 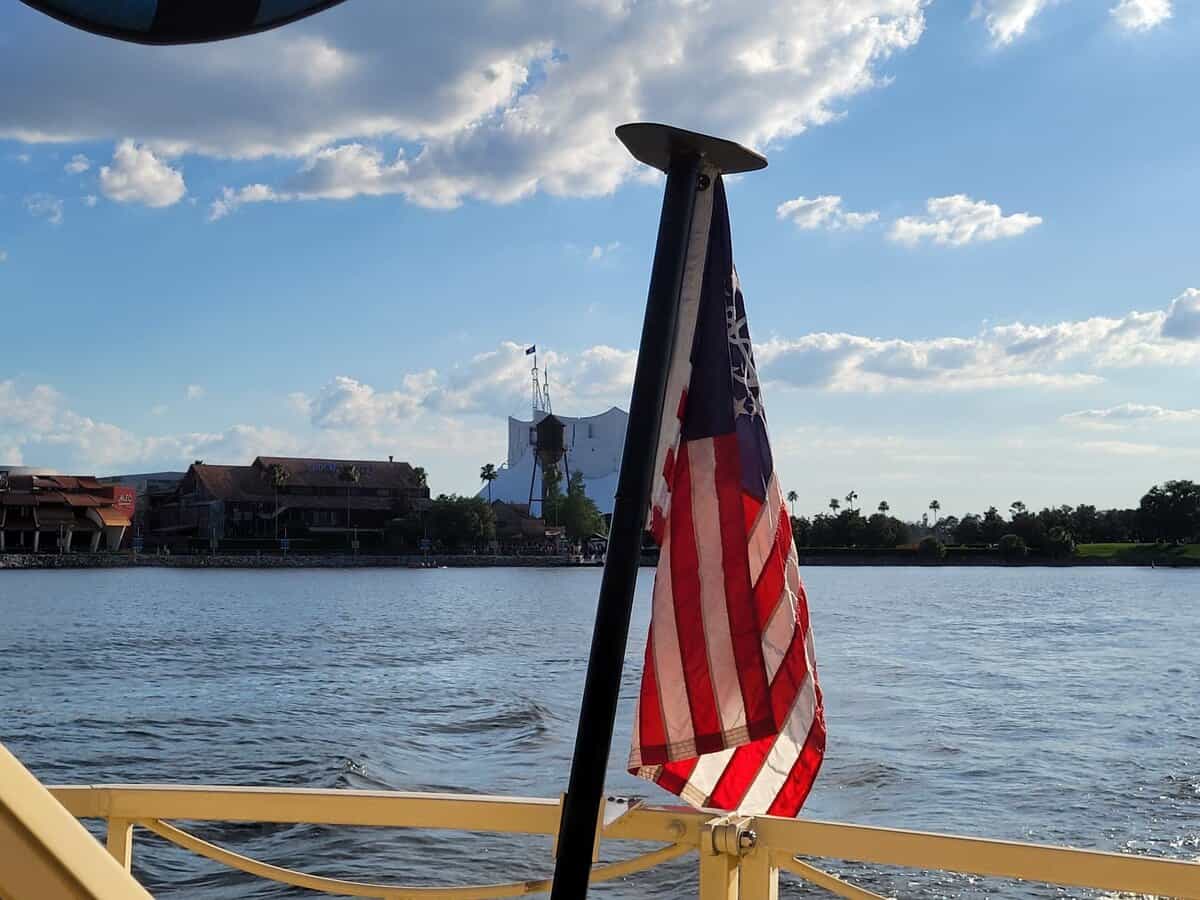 The river cruise service commences at 10 a.m. daily and continues all the way to 11 p.m. The last boat back from Disney Springs departs at 11:30 p.m., so Guests have plenty of time to get their shopping, dining, and exploring done at Disney Springs and the Marketplace.

The boats run approximately every 20 minutes during the day, and more frequently during the late afternoon and evening periods. Whenever the boats are not running, you can use the free Disney shuttle bus that operates from around 8 a.m. until 2 a.m.

The journey time between Port Orleans Riverside and French Quarter is about five minutes and the onward trip from French Quarter to Disney Springs takes another 15 minutes. The direct boats from Riverside take about 20 minutes. It must be noted that round-trips are not permitted and you must disembark and join the line again to return on another boat.

The Disney Springs water taxi shuttle service (red flags) operates from 10:30 a.m. until 1:30 a.m. with stops at the Marketplace, the West Side, and The Landing. The service runs every 15 minutes until 4:30 p.m. and then every 10 minutes thereafter. It’s a great way to save your feet and enjoy the waters of Disney Springs – especially during sunset. 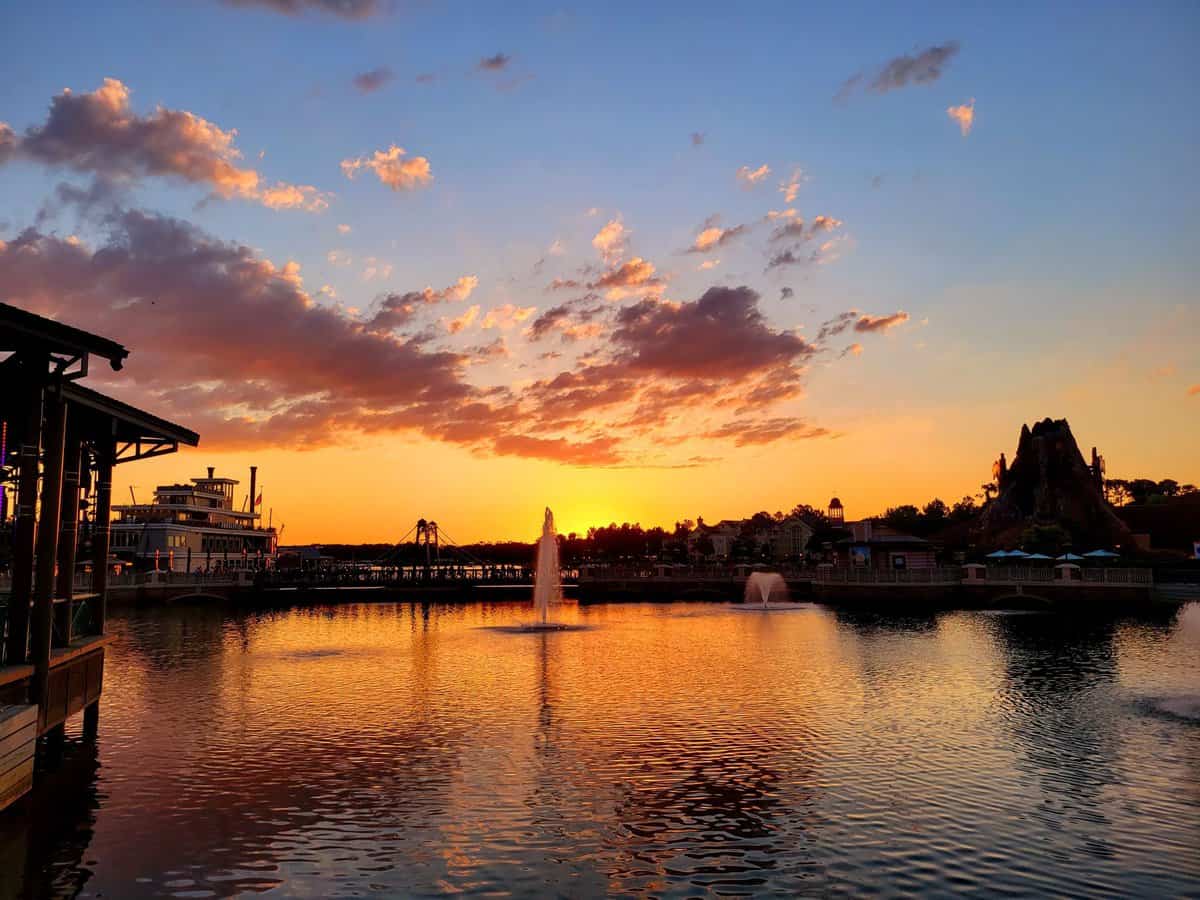 Boat services will stop operating if lightning and thunderstorms are forecast in the area, or wind or water levels are too high. If that happens, you can use Disney’s free bus service back to your Disney Resort Hotel instead.

Keep in mind that the boats hold a maximum of 37 people, so there may be a line at busier times for the Sassagoula River Cruise. Wheelchair and ECV Guests can be accommodated on the boats without needing to transfer. The boat captain will attach a ramp for safe embarkation. When traveling between Port Orleans Riverside and French Quarter, there may be empty seats left to allow for passengers waiting to board at French Quarter.

The Disney river fleet consists of 15 boats spread out over four routes, all decked out in a brightly-colored yellow and blue paint job and with whimsical Southern names:

The Sassagoula River Boats are not just a mode of transportation, they are a Disney experience all on their own. You get a new perspective on the Walt Disney World Resort, you may see some adorable animals, and if you are lucky, you may end up with a great captain who treats the boat like the Jungle Cruise!