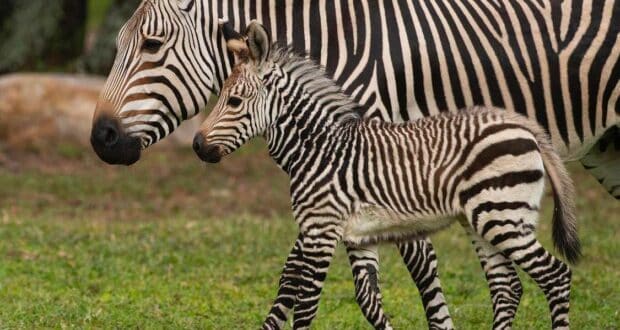 Walt Disney World is full of thrills, wonder, and fantasy – creating magical memories for the millions of Guests that visit each year.

Sometimes, however, unwanted incidents happen at the Most Magical Place on Earth, and this unfortunate accident sadly involves one of Disney’s Animal Kingdom’s zebras. 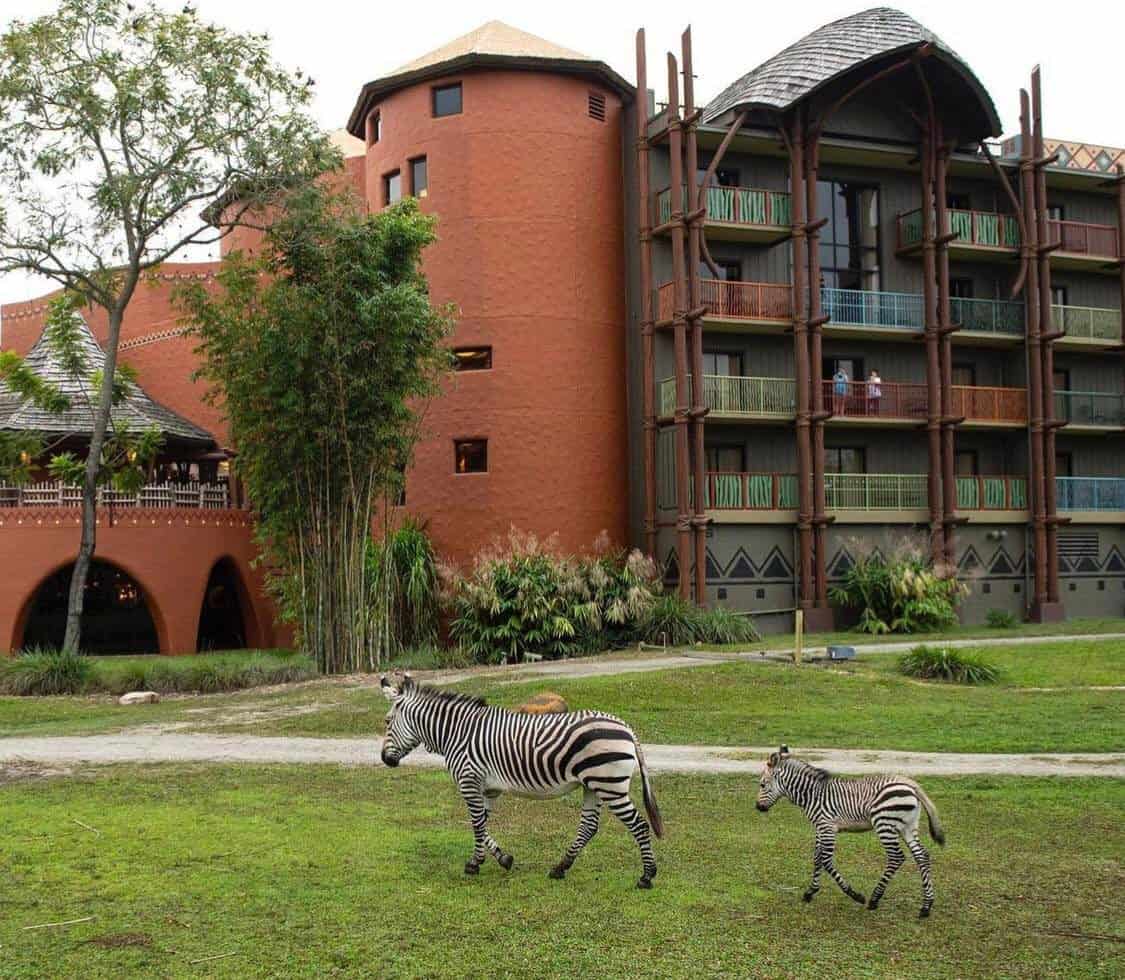 According to WESH, the Walt Disney World Resort lost one of its beloved Hartmann’s mountain zebras in a surprising accident on April 14.

Guest witnesses to the tragic death say the baby zebra ran full speed into a gate after being spooked by two ostriches that had just been released into the safari enclosure. We can’t imagine witnessing such a bizarre and unfortunate scene. A Disney spokesperson said of the Animal Kingdom incident:

“We are heartbroken over the loss of our Hartmann’s mountain zebra that passed away yesterday, and we ask that you keep our dedicated animal care Cast Members in your thoughts.”

The theme park Guests sent a video to WESH of the committed Disney World Cast Members trying desperately to save the young zebra’s life. It is unclear at this time which member of the Disney Park’s zebra herd died, but our thoughts are with the Cast Member team at Disney’s Animal Kingdom who care for all the wildlife and animals at the Park. 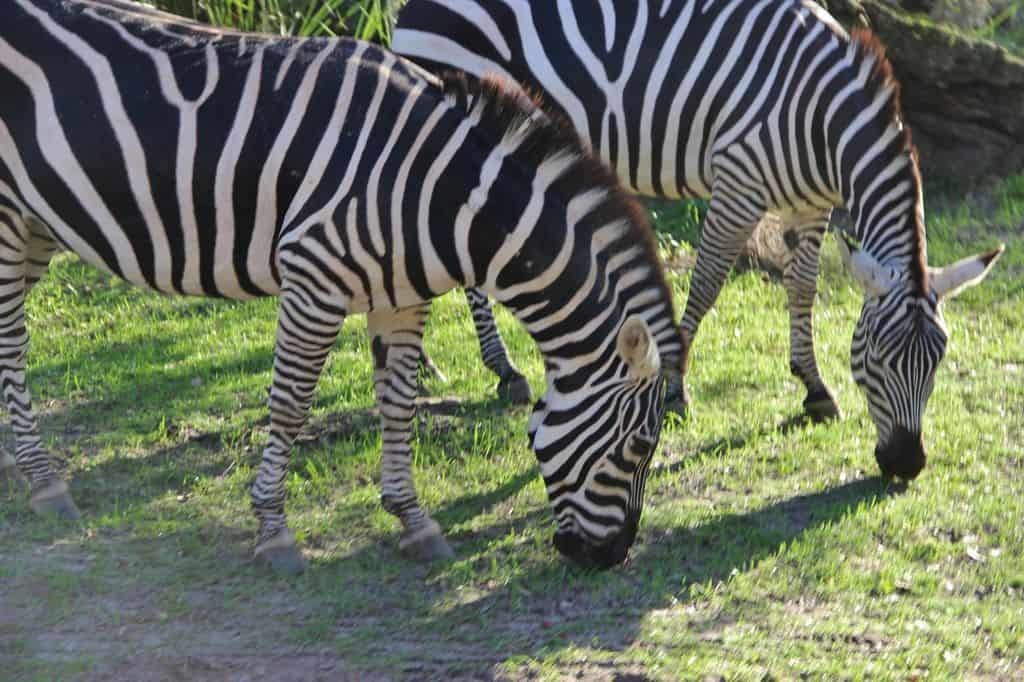 We know it will be a sad period of loss for those working Kilimanjaro Safaris at Disney’s Animal Kingdom theme park. The popular safari attraction is home to incredible wildlife, a massive savanna, and a bumpy ride in one of its iconic Harambe Wildlife Reserve vehicles. The unique ride is renowned for its beautiful African reserve with over 30 species of animals found on over 110 acres of open plains, stretching out to the Disney Deluxe Resort Animal Kingdom Lodge.