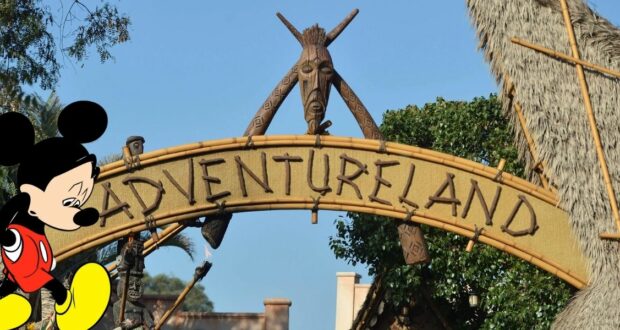 Well, it looks like Disney is heading in and “Trashin’ the Camp.”

With multiple refurbs planned soon at Disney Parks, including the upcoming Splash Mountain Princess and the Frog (2009) update, there has been much division among Disney fans about Disney’s continual retheming of classic rides, shows, and attractions.

Now, one of Disney’s classic theme park attractions, Tarzan’s Treehouse, has been revealed to be one of Disney Parks newest retheming projects. With so much change happening to Disneyland and Walt Disney World, including Disney Genie, Lightning Lane, Park Pass reservations, and numerous ride updates, it’s been hard for Guests to keep up.

And now, OC Register has revealed another refurbishment on Disney’s list. Beloved 90s animated Disney character Tarzan will soon be swinging out of his treehouse at Disneyland to make room for a re-themed attraction.

The walk-through attraction’s new theme, backstory, and reopening date have not yet been announced. According to reports, a new Disney character will make the 80-foot-tall man-made tree in Adventureland their home. Rumors are swirling that this is how Lin-Manuel Miranda’s Encanto (2021) will make its debut in the Disney theme park.

Disney CEO Bob Chapek and Miranda were apparently in talks for a Disney Park experience to appear soon in Disneyland or Disney World. During an interview, Lin-Manuel Miranda talked about a conversation he had with Bob Chapek saying, “I talked to him and said, “I know there’s a world in which this casita lives in a theme park and we get to actually walk through it in real life.”

Disneyland has already added a Mirabel Madrigal meet-and-greet character, an upcoming Encanto float to the returning Main Street Electrical Parade, and a brand-new nightly projection show on the facade of “it’s a small world” set to the chart-topping “We Don’t Talk About Bruno” earworm song. 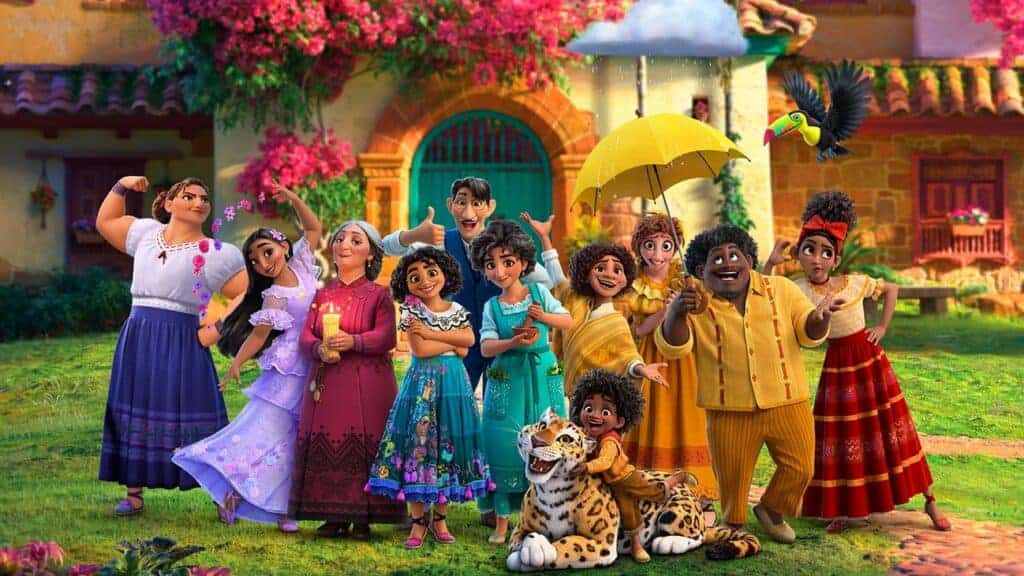 We’ll keep you posted on whether the beloved Disneyland Park treehouse will be turned into the Madrigal family’s Casita, but in the meantime, we’ll be hoping that Tarzan, Jane, Terk, and all their jungle friends will find another home in Disneyland or Walt Disney World’s Magic Kingdom, EPCOT, Disney’s Hollywood Studios, or Disney’s Animal Kingdom theme parks. Tarzan’s time calling the attraction home will come to an end on Monday, April 18, when demolition is planned to begin.

Tarzan’s Treehouse opened back in 1999 to Disney Guests as a walk-through attraction, inspired by the story of Disney’s Tarzan (1999) with treehouse rooms that resemble parts from a shipwreck.

Before the attraction was Tarzan’s Treehouse, it was known as Swiss Family Treehouse, which opened to Disney Guests in 1962, and featured concrete roots, steel limbs, and 300,000 leaves. 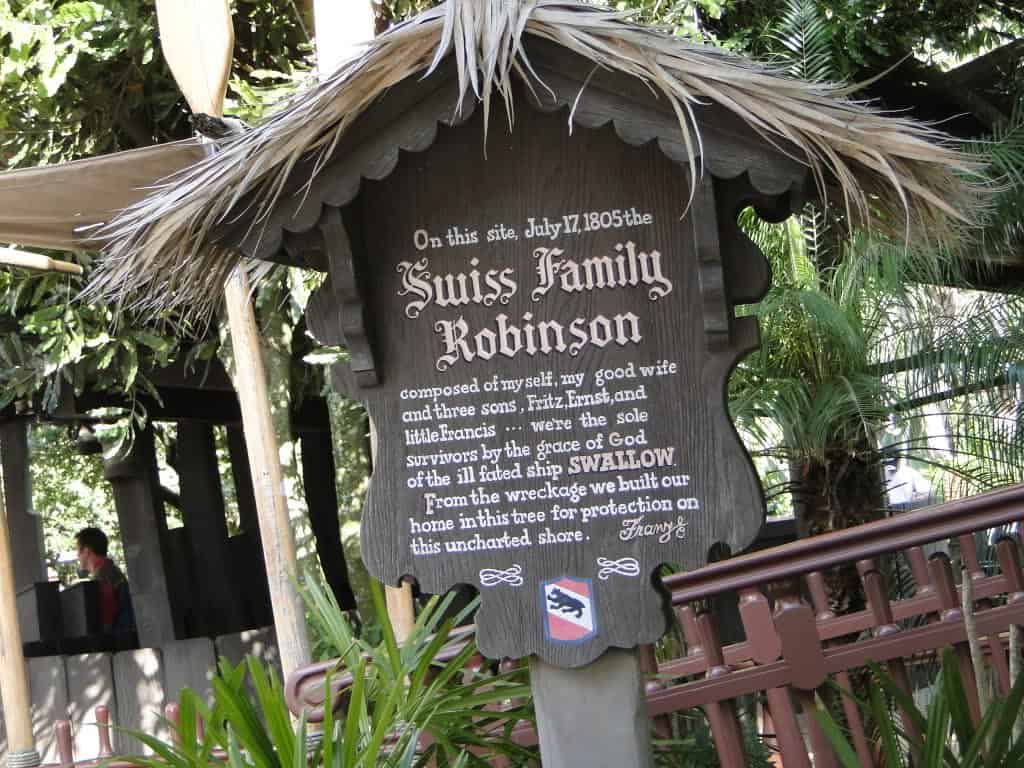 Over in Magic Kingdom at the Walt Disney World Resort, Disneyland Paris, and Tokyo Disneyland, the Swiss Family Robinson (1960) movie theme remains. Tarzan used to make an appearance in Disney’s Animal Kingdom’s musical show Tarzan Rocks from 1999 to 2006 in the current Finding Nemo – The Musical theater. Your adventure begins as you clamber up a tree stump and cross a rope bridge high in the sky. Overgrown with vines and constructed out of parts salvaged from his tragic shipwreck, the tree house features ingenious inventions and vignettes from Tarzan’s epic life story.

Peruse drawings from Jane’s sketchbook that tell the tale of the young English lord who was marooned in the jungle, orphaned and raised by a tribe of gorillas. The tree’s scientific name is Disneydendron semperflorens grandis or “large ever-blooming Disney tree” and some incredible views await you at the top!

Explore the high life at this airy abode from a bygone time!

2022-04-18
Melissa Cannioto
Previous: You Know Walt Disney World Is Busy When These Attractions Have A Long Line
Next: “Where Were the Parents?” – Young Guest Trespasses in Dangerous Disney Climb