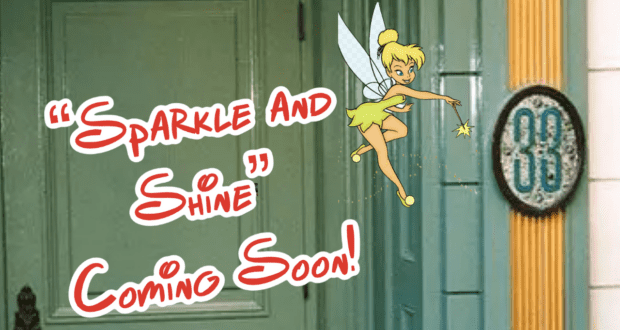 If you are a fellow Disnerd like us, then we are sure that you’ve already heard of the legendary Club 33 in Disneyland.

Located in New Orleans Square close to the Blue Bayou restaurant, it’s such an exclusive, unique Disney dining experience that many of us can only dream of what Club 33 has in store for its members.

And now, the famous Club 33 has been undergoing a rejuvenation in order to add some extra “sparkle and shine” for its members, a refurb that has closed certain areas of the exclusive Disney Park club. The Club 33 cocktail lounge, Salon Nouveau, will remain closed due to this refurbishment until April 16, 2022. Members of course are still able to dine for lunch and dinner, Wednesdays through Thursdays in the Grand Salon, which is the Club’s main dining room.

The Court of Angels, which is the entry courtyard that Club 33 members use to access, is also under refurbishment. So, for now, during this revitalization members must use the gate near Le Bat En Rouge for entry and then use the club elevator to reach the famed Grand Salon.

Since Disneyland’s Club 33 is back in the headlines, we thought this may be a good time to let Disney fans know the little information that is public about the creation of this secretive Disney theme park establishment. 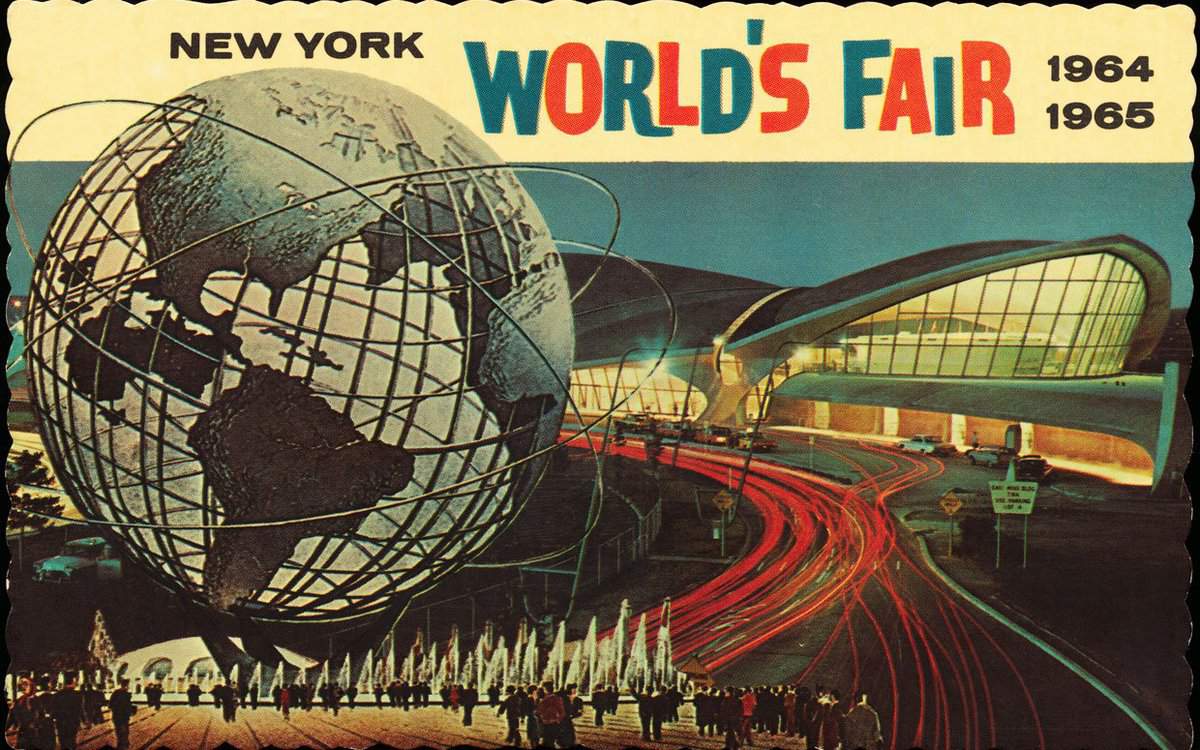 Club 33 at Disneyland was envisioned by Walt Disney himself, who was inspired by the large corporate-sponsored VIP lounges at the 1964 New York World’s Fair.

Walt thought that he would need a special place where he could entertain dignitaries, investors, and other VIPs, but he also wanted it to be close to his personal apartment, which sits above the Pirates of the Caribbean ride.

Club 33 ended up being constructed above New Orleans Square, just like Walt wanted. Sadly, Walt Disney passed away in 1966, so, unfortunately, he was never able to see his vision fulfilled when the club finally opened its doors in May of 1967. Club 33 apparently got the 33 in its name from the address of where the club sits – 33 Royal Street. 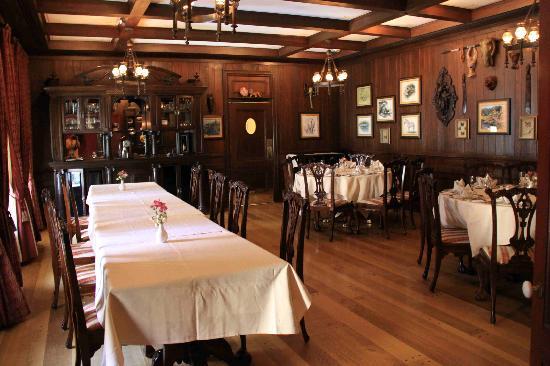 Disneyland is not the only Disney theme park around the world to have one of these exclusive clubs, although it is considered special due to being the original concept that Walt had designed. Club 33 currently has locations in Tokyo Disneyland, Shanghai Disneyland, and one in each of the Walt Disney World Parks in Florida.

The Magic Kingdom location, called Captains Quarters, is located near the entrance to Adventureland. The EPCOT one is found at the Constellation Club inside the American Adventure Pavilion. In Disney’s Hollywood Studios, Club 33 members will find the Spotlight Lounge located above the beloved Hollywood Brown Derby restaurant. And the most recently opened lounge is tucked away in Africa at Disney’s Animal Kingdom at Harambe House, just past The Festival of the Lion King.

If you would like to become a member, then just know that you will need to pony up $33,000 to join and then pay your yearly membership dues of $15,000. If that price tag seems daunting, don’t worry, you will have about 10 years to save up, as the waitlist is rumored to be over a decade long. Since Disney’s Club 33 does not give out a list of its members, we can’t really know who exactly belongs to this distinguished, private club, but it is rumored that Tom Hanks, John Stamos, Neil Patrick Harris, Elton John, and many more celebrities are currently enrolled in membership.

Furthermore, when it opened Club 33 was the only location within Disneyland Park to offer alcoholic beverages! 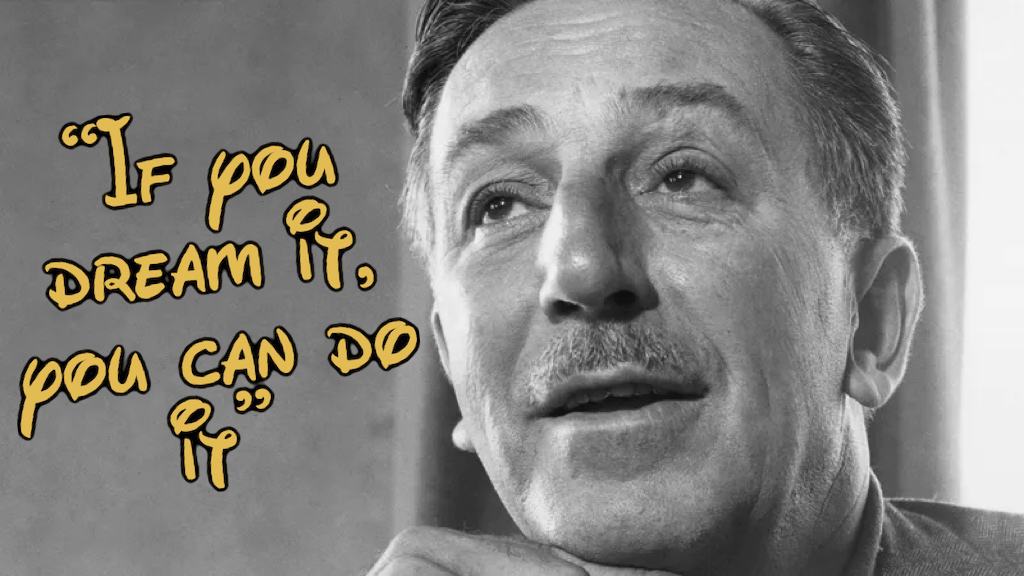 So, in the words of Walt Disney himself, “if you dream it, you can do it,” so for all those who dream of joining the exclusive Club 33, it may one day come true after all.