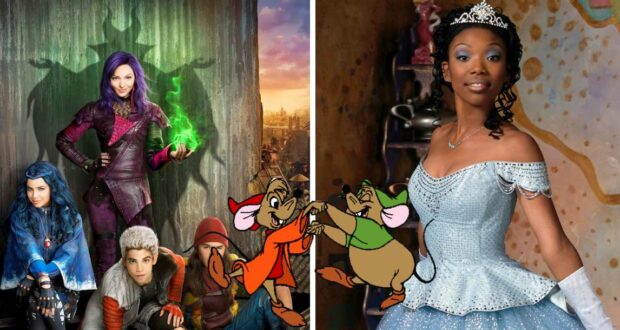 Break out the glass slippers, because Brandy will reprise her role as Princess Cinderella in the all-new Disney Descendants spinoff the Pocketwatch.

Originally, the renowned actress/vocalist played the humble heroine in Rogers and Hammerstein’s Cinderella (1997), a Disney television feature film. The fairytale retelling quickly became a classic amongst fans, who especially praised the film for its diversity in casting. For example, Brandy acted alongside co-stars Whitney Houston and Whoopi Goldberg, plus Paolo Montalban as Prince Charming. 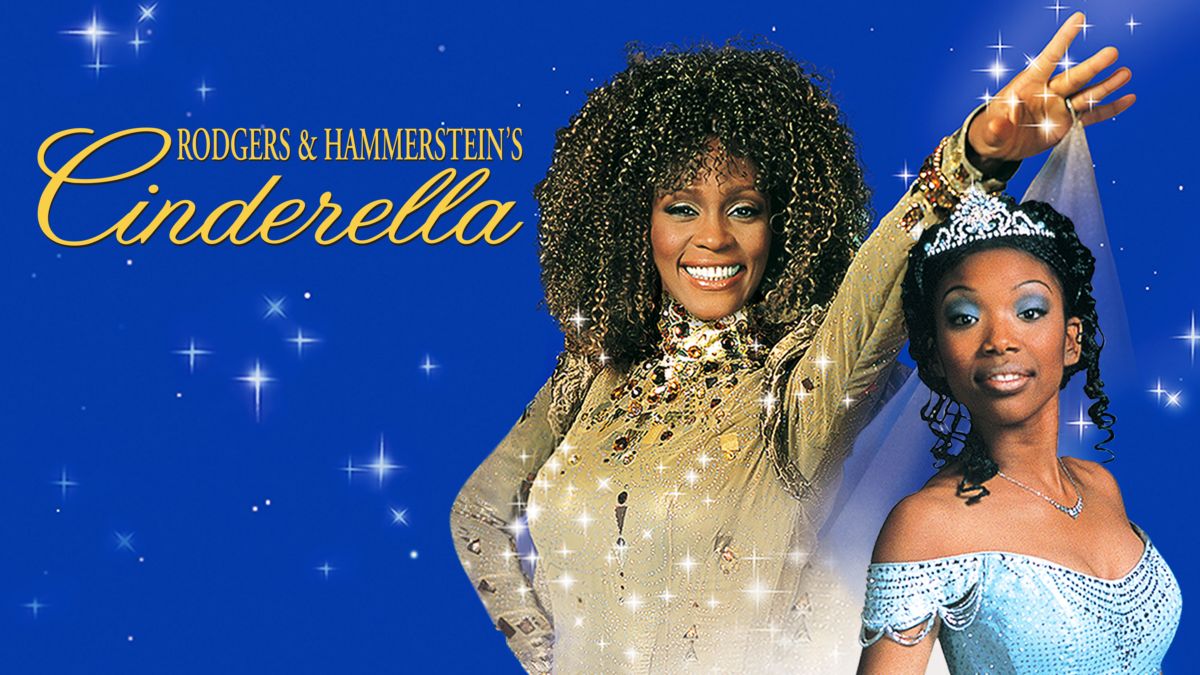 In an interview with Variety, Brandy said “working with such a diverse, multi-cultural cast” was “a dream come true.” You can view her full interview below:

Now, the dream is alive once again, as Disney releases their full cast for the upcoming Disney+ original film The Pocketwatch. It will continue the story established in the first three Disney Channel Descendants films, which follow the children of well-known Disney heroes and villains in a modern fantasy universe called Auradon.

What’s more, the first three films focused on the children of Maleficent, Jafar, Cruella de Vil, and Snow White’s Evil Queen. However, perhaps due to the tragic sudden death of lead Cameron Boyce in 2019, this film will feature an all-new cast of characters, with only former antagonist Uma, the daughter of Ursula from The Little Mermaid (1989) played by China Anne McClain, returning. 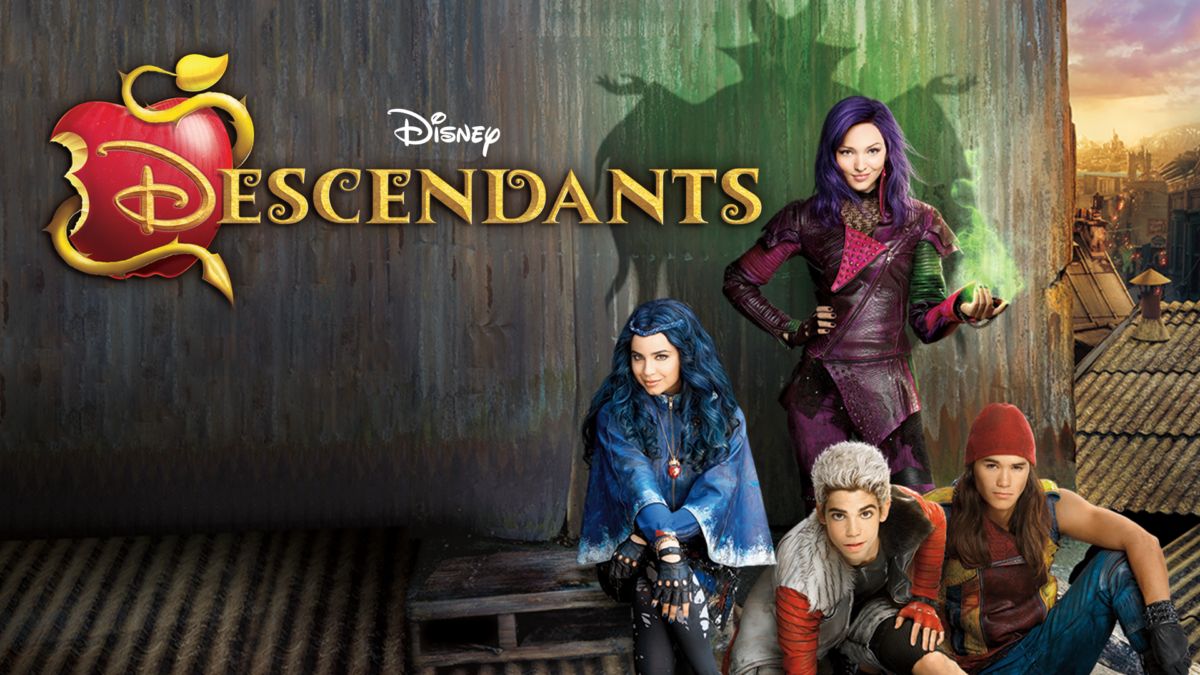 Director Jennifer Phang and writers Russell Sommer and Dan Frey will follow the unlikely partnership of Cinderella’s daughter Chloe (Malia Baker) and Red (Kylie Cantrall), the daughter of the Queen of Hearts, who use a magical pocket watch to stop a coup in Auradon. 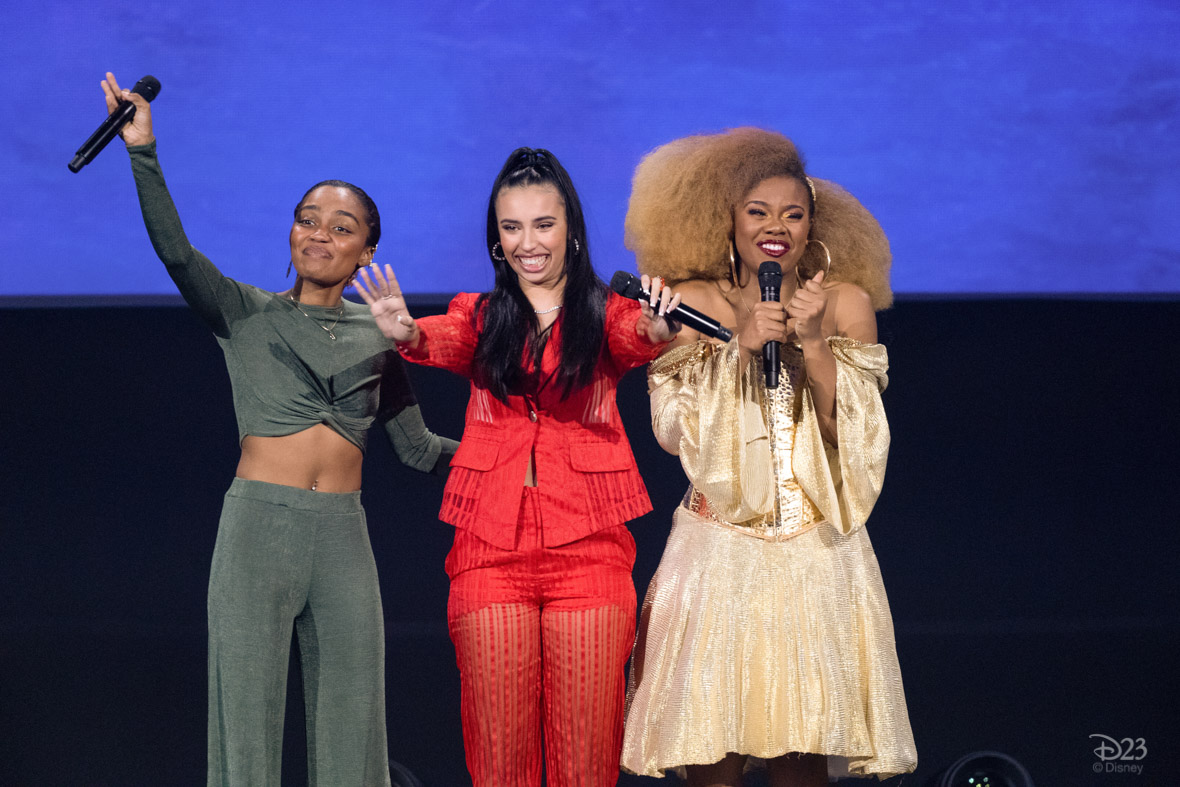 Are you excited to see Brandy’s return as Disney’s Cinderella in The Pocketwatch? Until we have more information on this sequel, fans can delight in all three Descendants films and 1997’s Cinderella with an active Disney+ subscription.

2022-11-22
Spencer Beck
Previous: New Details on Spaceship Earth’s Holiday Light Show at EPCOT
Next: Should Disney Fans Prepare For a Merger Between Apple and Disney Under Bob Iger?