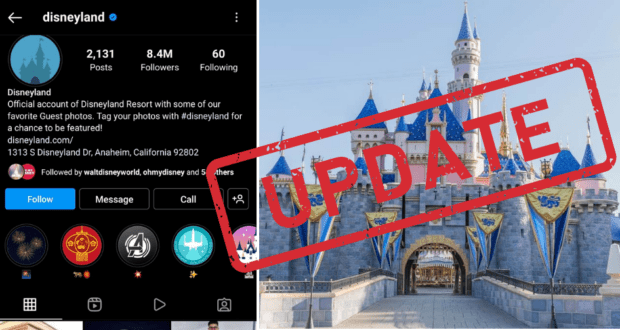 Early this morning, the official Disneyland social media accounts for both Facebook and Instagram were taken over by hackers. While the accounts were restored and the inappropriate content removed earlier today, a statement from Disney was just released regarding the issue.

The official Disneyland Facebook and Instagram accounts were first compromised at about 4:00 a.m. PT, with the posts remaining up until about 4:45 a.m. Among the two story posts, four static posts, an update to the description of the Disneyland Facebook page, and a handful of comments, were captions with offensive language and racial slurs.

The posts were all removed in under an hour this morning, but Disney had yet to make a statement on the issue until this afternoon. Theme park journalist Ashley Carter shared the statement from Disney to Twitter:

UPDATE: In a statement, Disneyland calls the hacked posts that appeared on its social media accounts this morning "reprehensible" and says its security teams are conducting an investigation. pic.twitter.com/23whdqe7Ry

Disneyland Resort’s Facebook and Instagram accounts were compromised early this morning. We worked quickly to remove the reprehensible content, secure our accounts, and our security team are conducting an investigation.

You can see a glimpse at what Disneyland’s official Instagram account looked like prior to the posts being removed early this morning in a screenshot we captured below, noting the four most recent posts: 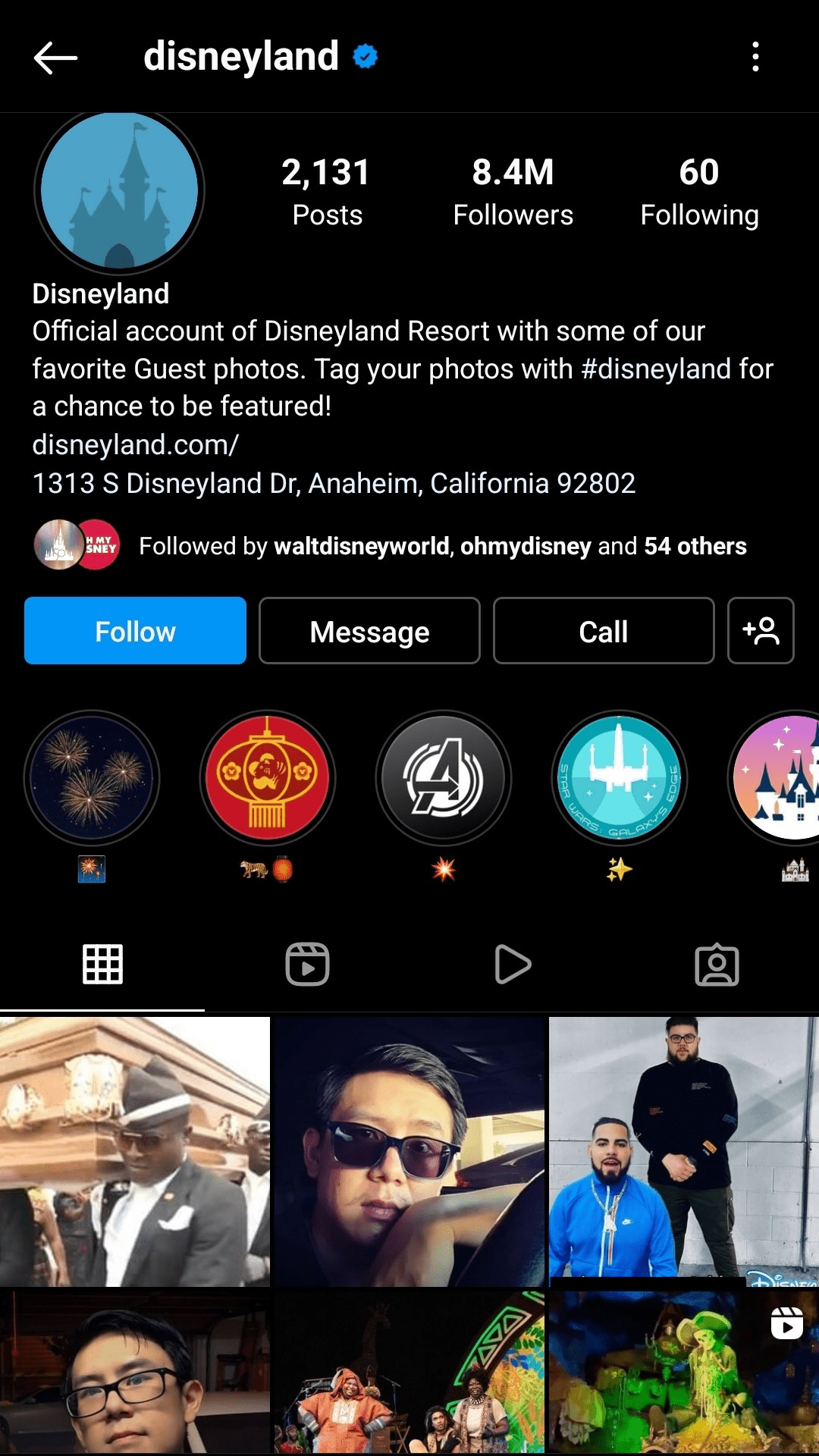 And Disneyland’s account after the posts in question were removed: 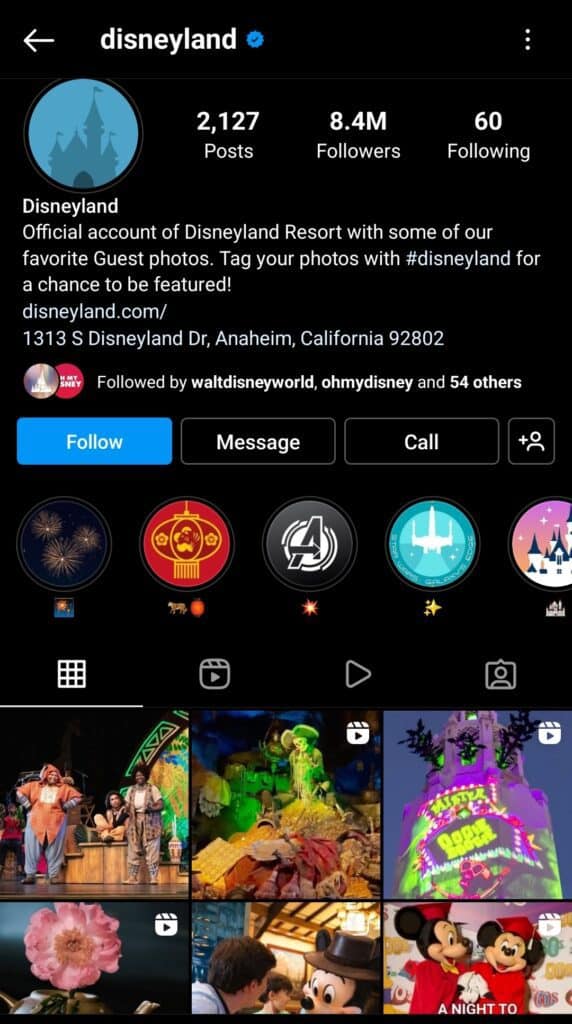 Disneyland’s Instagram following the removal of the hacked posts.

While many fans did catch on to the accounts being hacked this morning, it did take Disney nearly an hour to remove the content and restore their accounts. Moreover, some fans were wondering for hours earlier today where a statement was from Disney, especially given the disturbing nature of the captions on the posts.

We imagine Disney is taking the investigation that is currently being conducted by the security team very seriously, as combined the two accounts top 9 million followers. If there are further updates following this morning’s issue, we will be sure to share additional details here on DisneyTips.