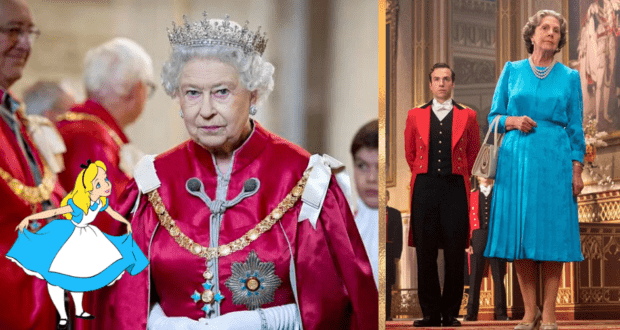 Queen Elizabeth has sadly passed away at the age of 96, and news of her death is sweeping the nation. The longest-serving British monarch spent seven decades on the United Kingdom’s throne. Her passing comes a little more than a year after her husband, Prince Philip, the Duke of Edinburgh, died.

King Charles III had this to say about Queen Elizabeth’s passing, “The death of my beloved mother, Her Majesty the Queen, is a moment of the greatest sadness for me and all members of my family. We mourn profoundly the passing of a cherished Sovereign and a much-loved mother.”

A statement from His Majesty The King: pic.twitter.com/AnBiyZCher

We just shared how Disney has been paying tribute to the Queen, by honoring her on social media. Let’s take a look back in history and remember Disney’s charming portrayal of Her Majesty in a beloved and, in my opinion, underrated film called The BFG (2016).

The BFG is a fantasy film directed by Steven Spielberg and based on a novel of the same name by Roald Dahl. Computer-generated images combine with live actors in a charming tale about a 10-year-old orphaned girl named Sophie. Sophie becomes friends with a giant called the “Big Friendly Giant,” hence the film’s title, The BFG. Part of the movie’s plot focuses on Queen Elizabeth, a benevolent and well-respected ruler among England’s subjects. The famous royal, portrayed by Dame Penelope Wilton, is initially scared of the towering characters but ends up being assisted by the BFG to defend the country from evil giants.

Dame Penelope Wilton had this to say about her charming portrayal of such a notable figure, “If I played a fantasy queen in a fantasy film, they would cancel each other out, and there would be no humor. You have to play the actual Queen and sort of prick the British reserve to make it funny.” On such a tragic day, fans can honor the Queen’s legacy by remembering her accomplishments and the many ways she was celebrated during her reign. We join the White House in their condolences, “Our hearts and thoughts go to the family members of the queen.”

2022-09-08
Christy Weinberg
Previous: Disney Pays Tribute to the Queen With the News of Her Death
Next: Disney Offers Holiday Resort Discount for Disney+ Subscribers 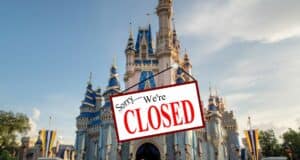 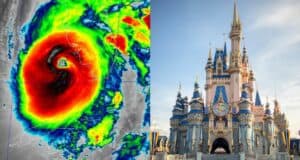 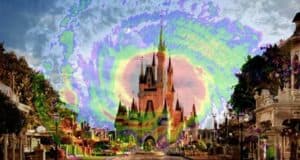 Walt Disney World to Close Due to Hurricane Ian Impact