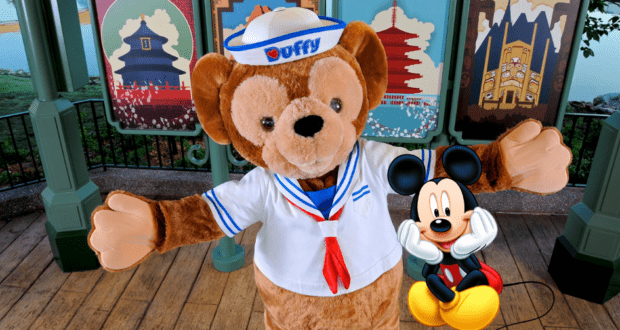 Duffy the Disney Bear is one of the most underrated theme park characters, especially for fans of domestic Disney Parks who have likely had little or no interaction with the character.

As the story goes, Duffy the teddy bear was a gift from Minnie to Mickey to keep him company while the two were apart. From this simple beginning, an entire lore eventually grew around the story of Duffy, with the bear now having a number of friends with their own merchandise and meet and greets alongside Duffy himself at Shanghai Disney Resort, Hong Kong Disneyland, and Tokyo Disney Resort. 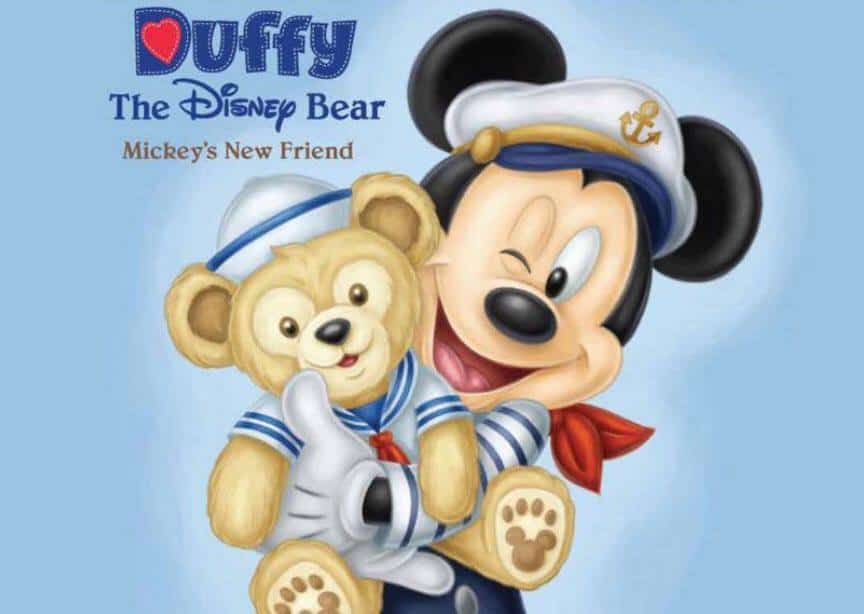 Back at the states, Duffy is seldom seen at the theme parks and the character has not been around regularly since his meet and greet near the entrance to World Showcase in EPCOT switched to other characters several years ago. For most Guests at Walt Disney World, the most they will see of Duffy will come through very limited pieces of merchandise they may spot around the Resort.

During today’s Parks panel at the 2022 D23 Expo, however, Chairman of Disney Parks, Experiences, and Products Josh D’Amaro had some exciting news to share on how fans worldwide will soon be able to see this loveable bear for themselves. 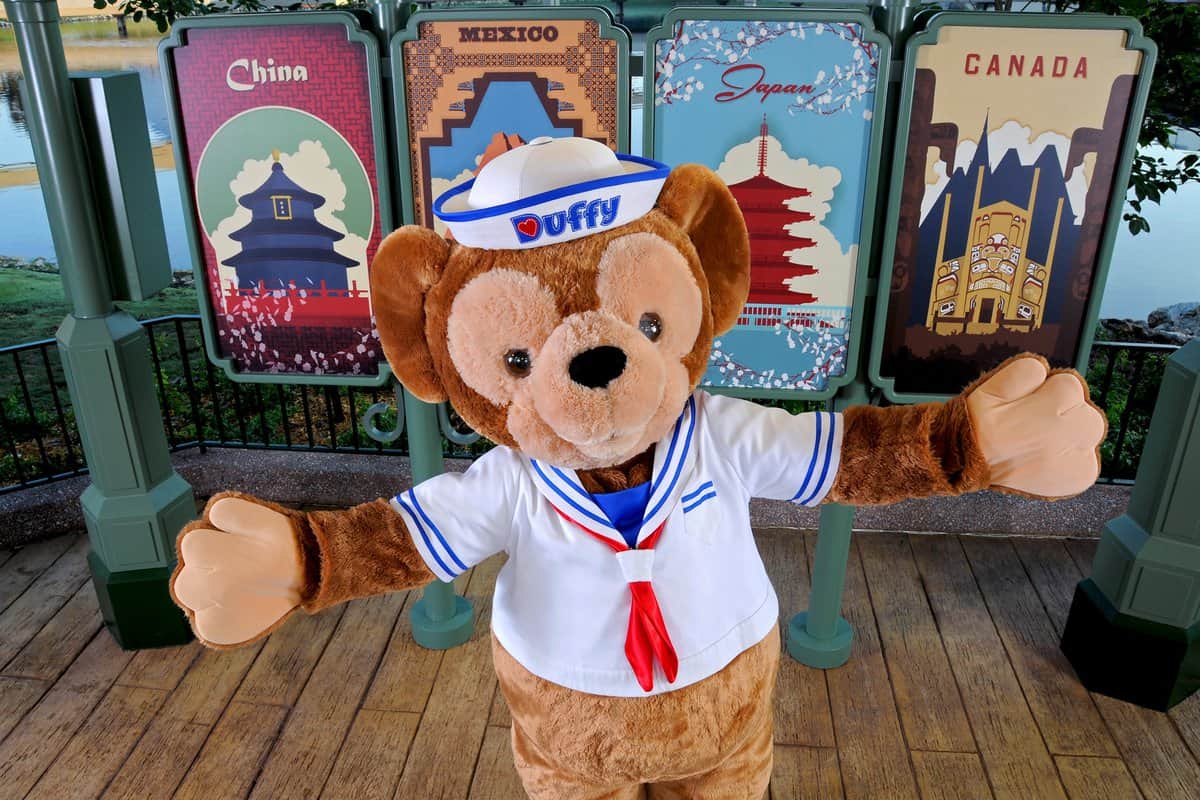 Since Duffy now has a whole group of friends, including LinaBell, an inquisitive fox who joined the lineup last year, the character will soon have his own mini-series on Disney+!

Mickey’s favorite teddy bear, Duffy, is a favorite of fans in all three Disney resorts in Asia. Josh just shared that Duffy & Friends will star in their very own six-episode, stop-motion animated series on Disney+ next year. 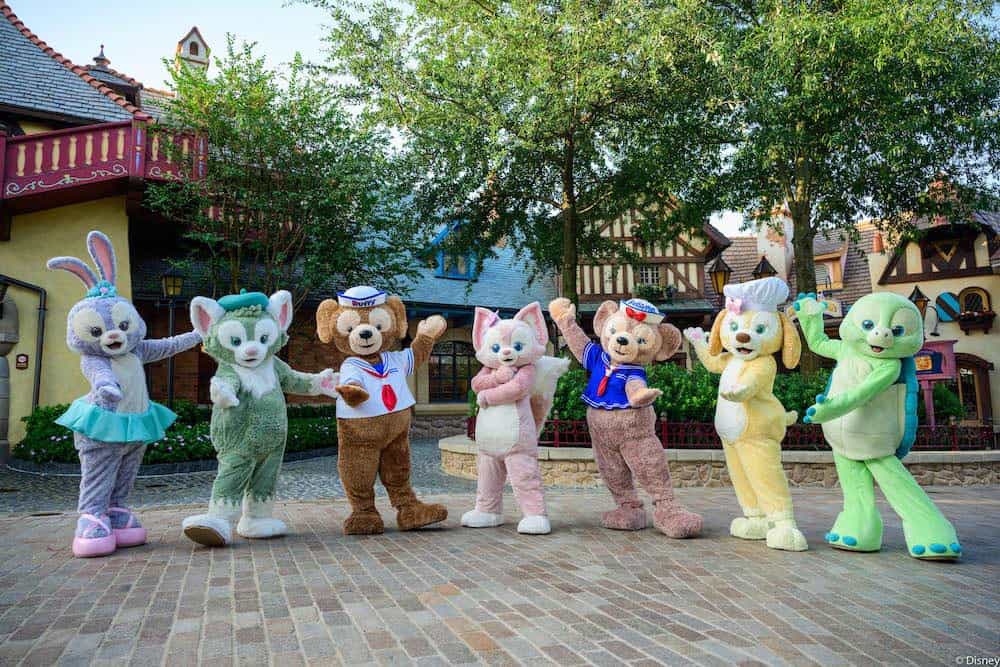 With Duffy and his friends being such a hit at the Asian theme park, we are excited to see if the character will pick up in popularity here in the States as fans have a chance to become more familiar with his story on Disney+.

So far no announcements have been made as to whether we could see Duffy’s presence increase outside of the Asian theme parks, but anything is possible with Disney! When the character did have a meet and greet location in EPCOT, lines to meet the Disney bear were a regular occurrence, and numerous fans were sad to see the experience end.

If you are already a fan of Duffy, or if you are curious about what all the fuss is about, be sure to check back here on DisneyTips as we reveal the date and additional details for Duffy’s new mini-series as we have them.

2022-09-11
Brittany DiCologero
Previous: Disney’s Next Nighttime Spectacular Will Showcase All 60 Animated Films
Next: A New Statue of Walt Disney Is in the Works for This Disney Park