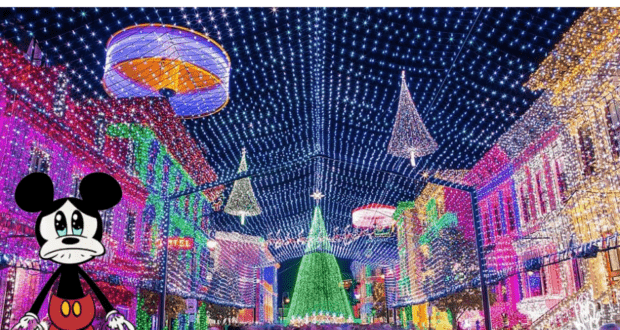 Is This the End of the Road for Disney’s Former Osborne Lights?

Disney fans will be sad to hear that a former, beloved Walt Disney World tradition seems to have reached the end of its story. The Osborne Family Spectacle of Dancing Lights was a well-known holiday tradition at Hollywood Studios in Walt Disney World Resort.

The breathtaking display has an interesting origin story that intersects with Disney’s theme parks! Disney acquired the dancing lights in a deal with Jennings Osborne and his wife Mitzi, who shared a daughter nicknamed Breezy.

The family had a large estate in Arkansas, which they used to decorate elaborately for the holiday season. Although the lights were enormously popular, the family ran into legal trouble when six neighbors filed a lawsuit against them due to the increased traffic caused by the Christmas display.

This media frenzy drew the attention of Walt Disney World project director John Phelan, who suggested moving the exhibit to Walt Disney World. The spot Disney had in mind was “Residential Street,” a back-lot section at Disney’s Hollywood Studios.

The Osborne’s who were fans of Disney’s Orlando Theme Parks accepted the offer, and in 1995, the display was moved to Walt Disney World. An instant success, the Osborne lights lit up the Park, bringing joy to countless Guests until 2016. 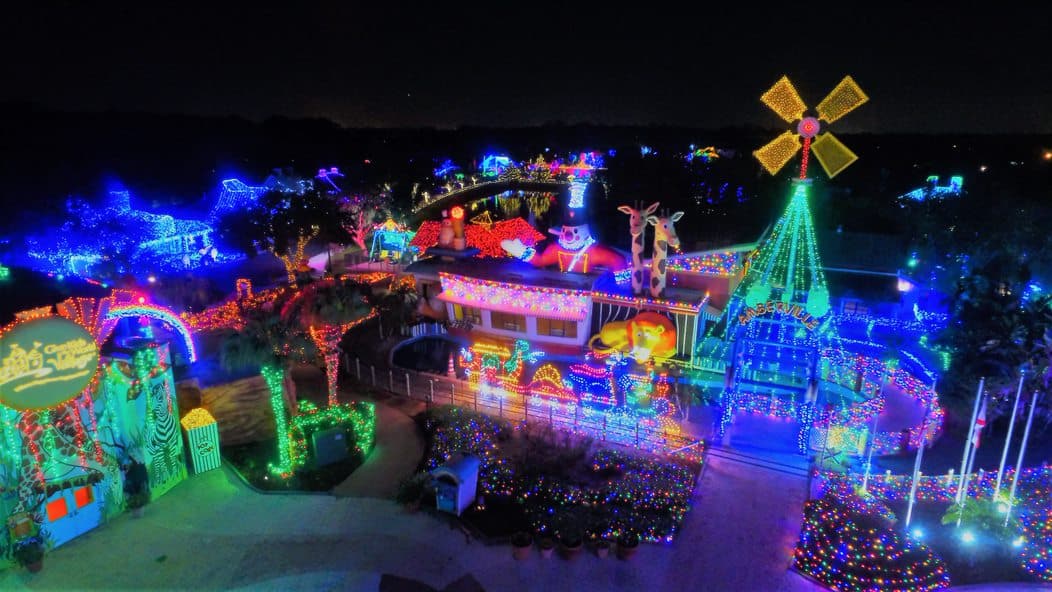 The lights were discontinued as Disney planned on transforming the area into Star Wars: Galaxy’s Edge and Toy Story Land. After that, Disney donated the lights to the Give the Kids the World Village for an event they hosted called “Night of a Million Lights.”

The affair raises money for the village to host wishes and Guests. A few days ago, Give Kids the World posted an update for the event on their Twitter account.

We're overjoyed that GKTW is back to operating at full capacity! To remain focused on our mission to create life-changing experiences for wish families, we've decided to discontinue hosting Night of a Million Lights at the Village. Thanks to everyone who made the event possible! pic.twitter.com/1NVbOxaDiY

It stated, “We’re overjoyed that GKTW is back to operating at full capacity! To remain focused on our mission to create life-changing experiences for wish families, we’ve decided to discontinue hosting Night of a Million Lights at the Village. Thanks to everyone who made the event possible!”

Sadly, it looks like the beloved lights have reached the end of their ever-changing road. But, there’s always a chance they could be acquired by someone else who will display them in a fresh new way, bringing magic to the holiday season!