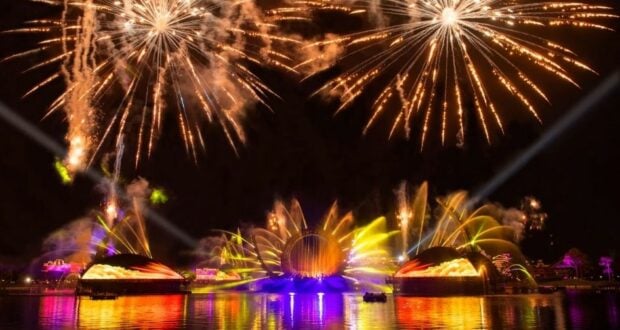 EPCOT to Close Early In June, Harmonious Stripped from Schedule

It’s always something to look out for when booking a Disney vacation – Park hours and refurbishments that may affect your trip to Walt Disney World.

Operating hours for Magic Kingdom, EPCOT, Disney’s Hollywood Studios, and Disney’s Animal Kingdom are usually released around 60 days out, and one particular day in June shows an anomaly in the Park schedule for EPCOT theme park. 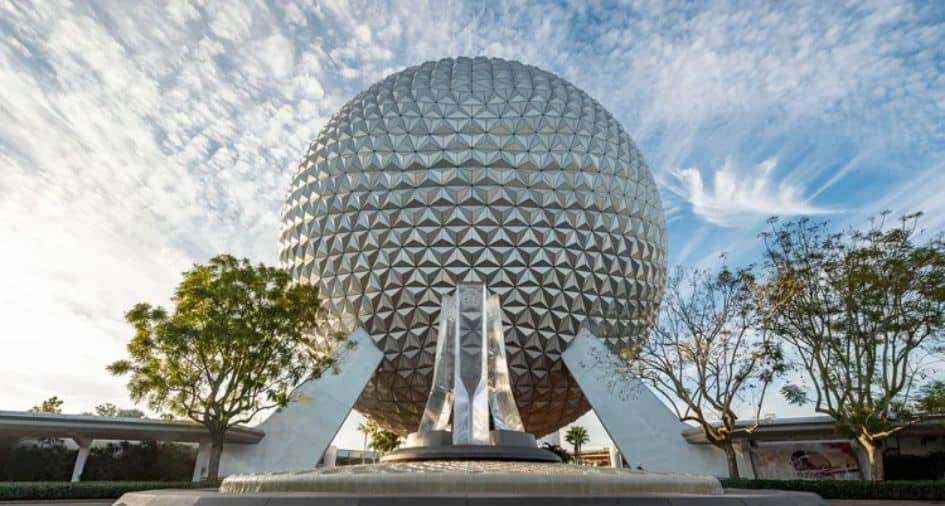 The Lake Buena Vista theme park will open early that day at 8:00 a.m., so Park Guests can still enjoy a full 12 hours of riding Soarin’, Test Track, and Remy’s Ratatouille Adventure, as well as grabbing food at the new Connections Eatery.

Because of the early closure on June 5, the new 50th anniversary nighttime spectacular Harmonious is not scheduled to perform that evening. As seen in the screenshot of the Disney World website below, no times are available on June 5, 2022 for Harmonious at EPCOT:

It is unclear why the theme park is closing early on June 5, but it may be for a private event or wedding celebration.

In the past, Walt Disney World Resort theme parks have closed early for private events, just as Magic Kingdom closed early in January for a Cast Member event. This Cast Member event at Magic Kingdom was canceled due to cold and rainy weather, with another Cast Celebration organized in February. The Cast Service Celebration honors Cast Members and their service milestones, but the pandemic postponed this special event.

You can book various venues throughout Disney Parks if you’re planning a corporate event, group celebration, or wedding – if you have enough money, of course.