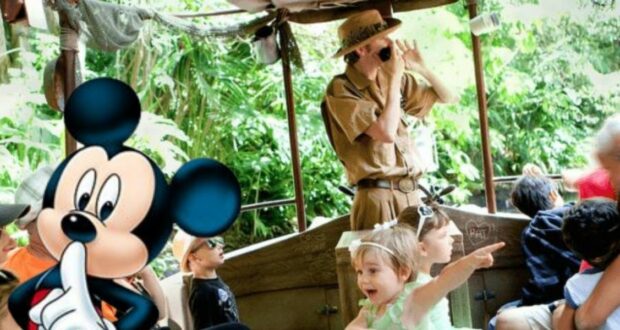 The Disney Secret That Lets YOU Be a Jungle Cruise Skipper!

If the “world-famous” Jungle Cruise isn’t one of your favorite Disney Park rides, then we think you’re in “the Nile”!

Disney’s Jungle Cruise boat ride has become one of the most popular attractions at both Disneyland and Walt Disney World Resort, enchanting Guests for years with its witty skippers, exotic wildlife, and corny jokes.

But did you know there’s a way to become a Guest Jungle Skipper on the Adventureland attraction? 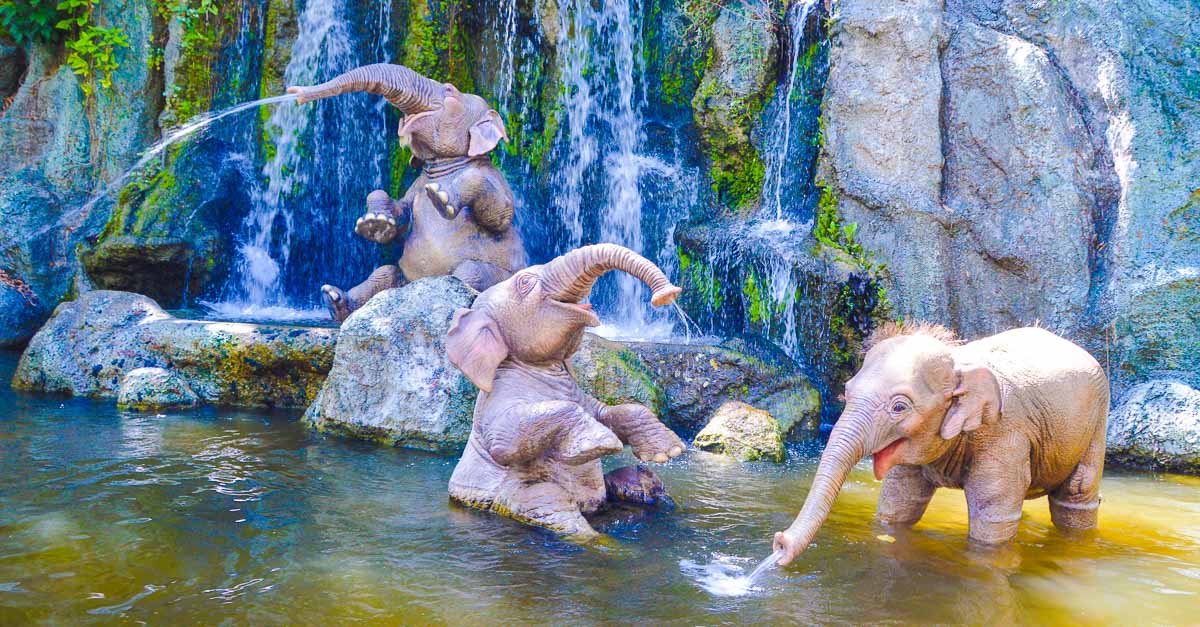 Deep in the lush jungles of Disneyland and Magic Kingdom’s Adventureland, the Jungle Cruise awaits daring travelers with a sense of humor. Opening back in 1955 at Disneyland Park and 1971 at Walt Disney World’s Magic Kingdom, Guests can float down the Amazon, Congo, Nile, and Mekong rivers in ten minutes, coming across fierce natives, amazing animalslife, and Asian, African, and South American themes.

What makes the Disney boat ride truly special, though, is your Jungle Skipper, who not only steers the boat and narrates the expedition, but also makes the cheesiest jokes on the water. While the jokes are corny and the animals aren’t real, this timeless classic has proven popular lately with the release of The Jungle Cruise (2021) movie starring Dwayne Johnson and Emily Blunt, now streaming on Disney+.

So, with wait times high and entertainment even higher, becoming a Guest Skipper is one of the most coveted roles at the Magic Kingdom theme park. But – it all comes down to luck and Cast Member pixie dust. 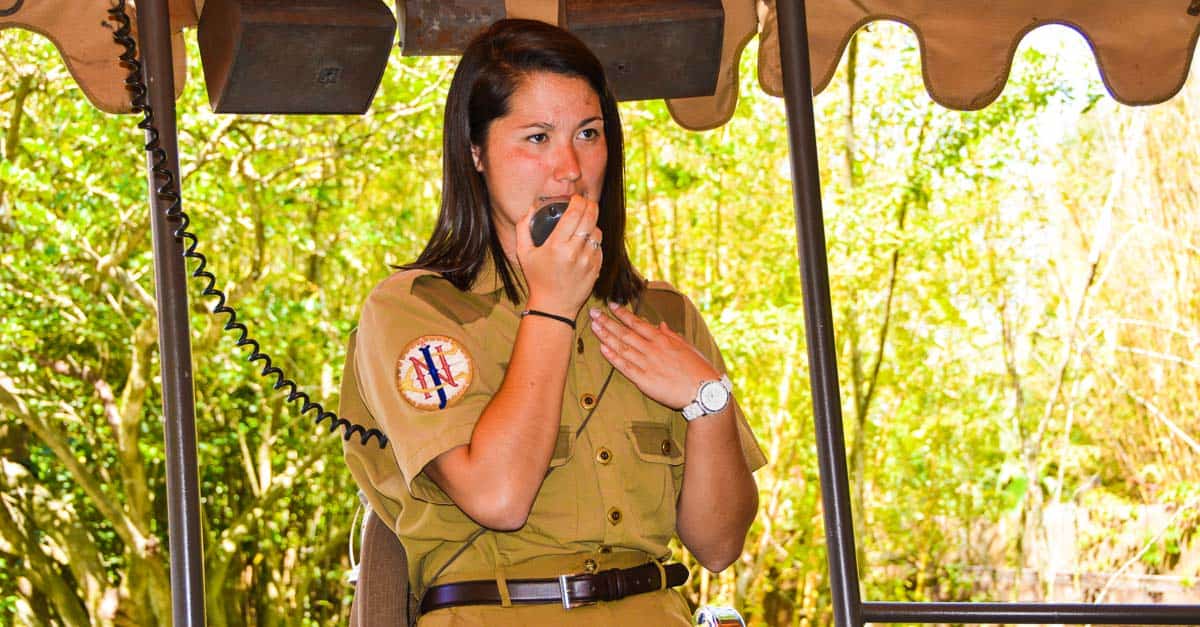 Not many Walt Disney World Guests are honored with being Guest Skippers on the beloved Jungle Cruise. The sought-after role doesn’t just come with bragging rights – it also allows you to bypass the line!

Cast Members are known for making magic for Guests every day at Magic Kingdom, EPCOT, Disney’s Hollywood Studios, and Disney’s Animal Kingdom theme parks, and choosing a Guest Skipper is no different. The tradition allows Cast Members to sprinkle some pixie dust on a Guest’s day, and provide them with a special memory they’ll never forget.

Those who have chosen for the Guest Skipper surprise all tell of Cast Members picking Guests at random from the line, giving them a special card, and taking them directly to the front of the queue. Usually, Guests with celebration pins like birthday or anniversary, or younger Guests are picked, but there is no end to Cast Member kindness!

Just look at the amazing Guest Skipper cards these lucky Guests receive! What a great Disney souvenir to keep. 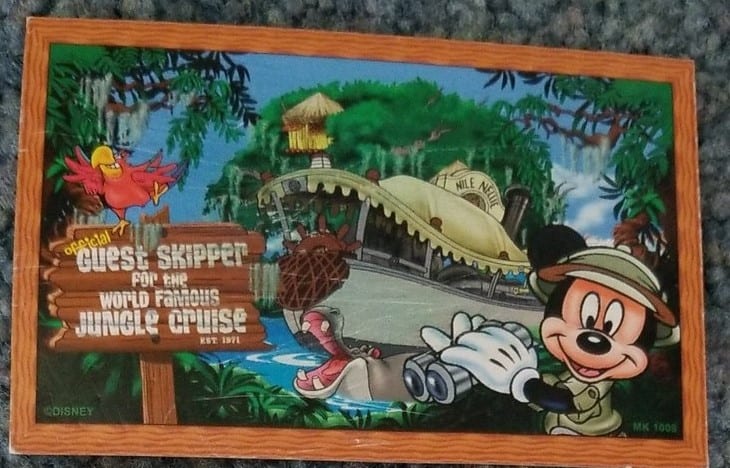 Of course, it would be beyond the realms of health and safety to let Guests actually drive the boat, but with a free license, free line skip, and honorary title, it is definitely a magical moment!

Remember, this is not typically something you can ask for. If you’re wanting a better chance of getting chosen, wear those birthday pins with pride, don your best Jungle Skipper gear, or, just be kind to Cast Members working at the Walt Disney World Resort.

We know we’d be jumping for joy if this happened to us! We can’t get enough of the Jungle Cruise’s audio-animatronic jungle animals and entertaining, comedic boat skippers, and the famous backside of water is certainly a sight to behold!

A variety of changes have been made over the years to the Adventureland ride, including enhanced audio effects, updates to the storyline, and the removal of culturally-sensitive material. The 27-foot long Jungle Cruise vessels that take you on your river journey were inspired by the film, The African Queen (1951), starring Humphrey Bogart and Katherine Hepburn. 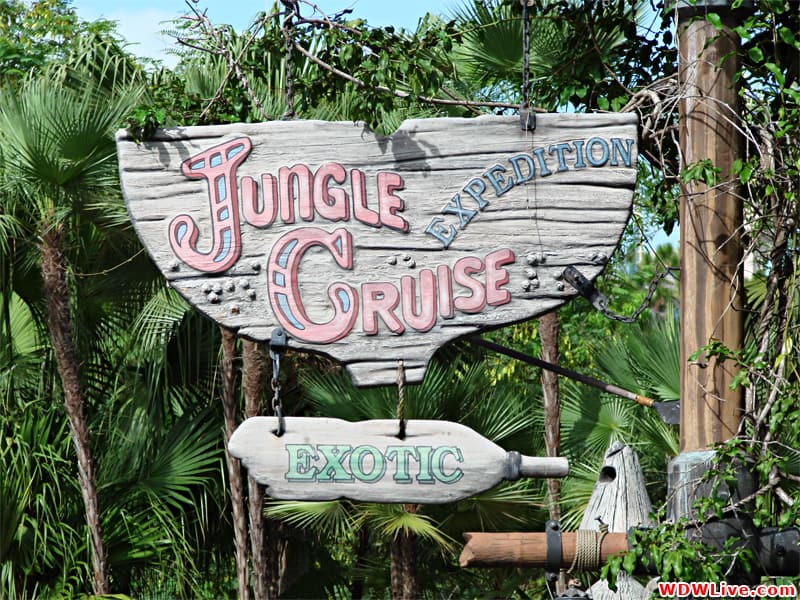 If you want to catch a ride around the rivers on the Jungle Cruise, we highly recommend trying to snag a Disney Genie+ for it early on in the morning. Wait times have been dramatically increasing ever since Skippers Dwayne Johnson and Emily Blunt joined the Jungle Cruise world.

In true Jungle Cruise Skipper fashion, we’ll leave you with some of our favorite jokes from the Disney attraction:

2022-04-25
Melissa Cannioto
Previous: Skip the Lines at Disney with This Easy Hack
Next: President Caught With Pants Down at Disney’s EPCOT Theme Park 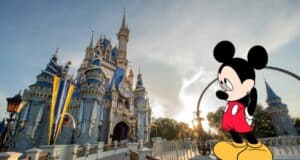