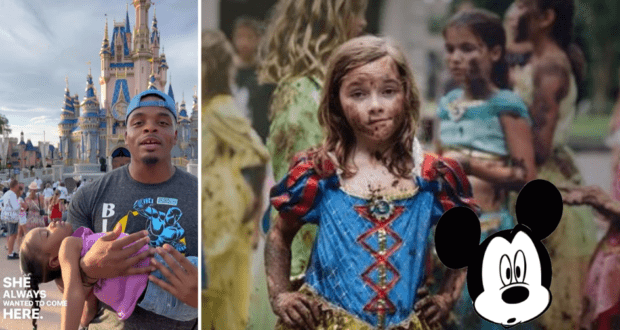 What a Disney Trip With Kids Is Actually Like

Instagram is known for users portraying an oftentimes unrealistic portrait of what their lives are really like. With airbrushing and endless filters, comes a fake reality that can cause people to romanticize the circumstances of others.

Comparison and jealousy come into play as people try to live up to the highlight reel of friends, family members, and even celebrities. But, one Disney uncle is taking the opposite approach. Instagram user @philwaukee has gone viral for his frank portrayal of how a trip to Disney Parks with children really plays out! Rather than showcasing videos of his niece with a wide-eyed appreciation of all their Disney trip entailed, he opted to share an amusing alternative. In a video posted on Instagram, he explains his newfound respect for parents.

Although not a parent himself, he got a front-row seat to all the job entails on a recent Disney trip with his family. Phil the Culture, as he refers to himself on social media, explains that they had a flight from Milwaukee to Charlotte at 6:00 in the morning.

After that, they made their way to Orlando so that his niece Maliah could see Cinderella Castle, a moment she had anticipated for weeks. When they finally arrived at Walt Disney World Resort, the little girl was exhausted and probably jet-lagged. She could not keep her eyes open as her excited uncle repeatedly tried to point out the magnificent structure!

The viral Instagrammer admits that traveling with children is hard. Most Disney adults love taking their kids on trips to Disney, but parents also enjoy visiting the Parks alone. A trip to Disneyland or Walt Disney World Resort makes for the perfect date night or friend gathering. 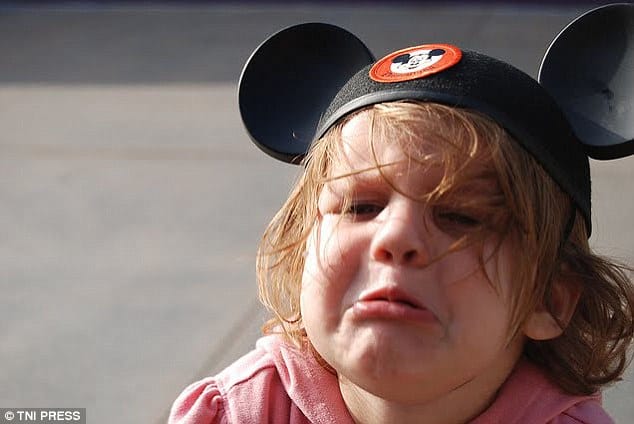 So be honest, which do you prefer, a trip to Disney with or without your kiddos?

2022-09-06
Christy Weinberg
Previous: What’s Going On With the Lines at Walt Disney World Resort???
Next: VIDEO: Fire Breaks Out at EPCOT’s World Showcase