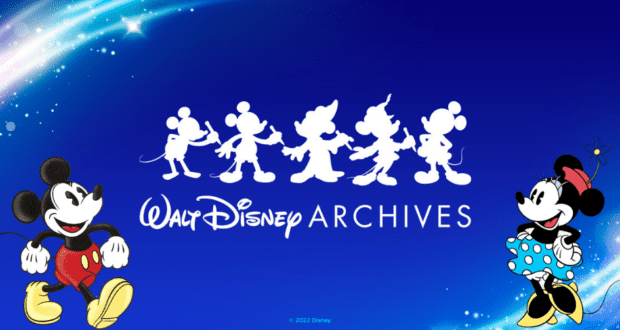 One of the most memorable experiences at each D23 Expo for Disney fans can often be found in presentations and events by the Walt Disney Archives. The company’s archives often host fascinating panels with experts, historians, Disney Imagineers, animators, and more, offering attendees a deep dive into Disney history.

The Walt Disney Archives just confirmed events and programming for this year’s D23 Expo and we are thrilled to share all of the details! 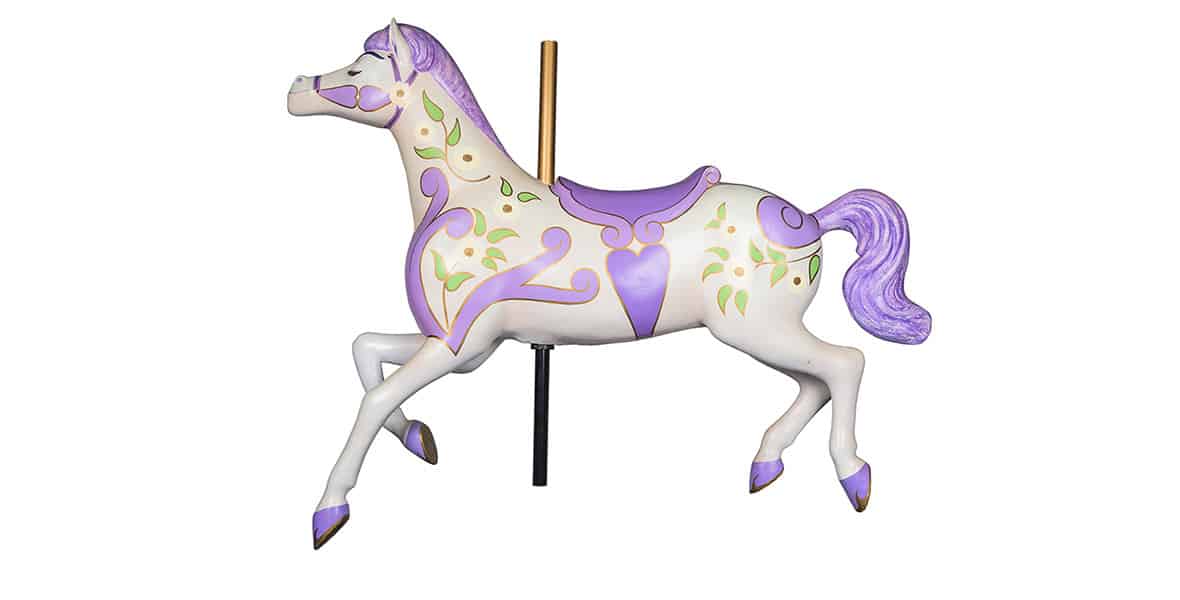 The 2022 D23 Expo will feature a brand-new exhibit that celebrates the nearly 100-year history of the Walt Disney Company through films, TV productions, theme parks, and more. The exhibition is part of the kick-off to Disney100 and will showcase historical artifacts, many of which have never before been on view for the general public.

Included among the many themes and projects showcased in the Step in Time exhibition will be Snow White and the Seven Dwarfs (1937), Mary Poppins (1964), Tron (1982), and the Walt Disney World Resort’s Haunted Mansion attraction. 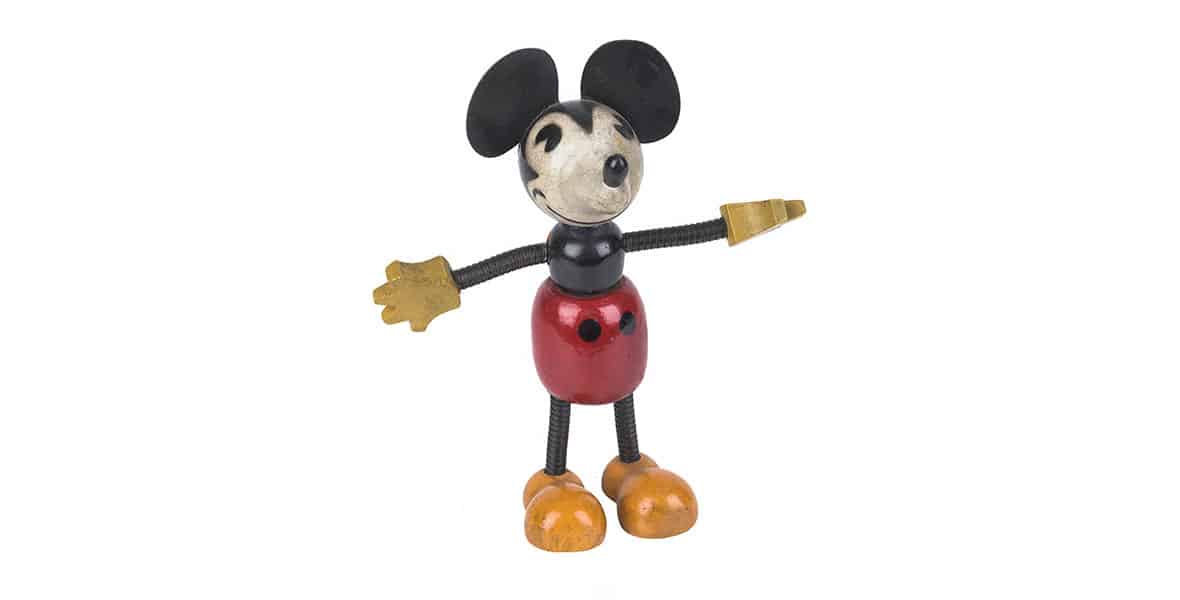 In the center of the exhibit, Guests will find a massive timeline of Disney events and history that can help guide them through the exhibit as they “Step in Time.” With the gallery space split up into nine uniquely themed areas, there will also be opportunities for Guests to capture pictures of themselves at immersive photo ops.

Among these photo ops are the boat from Steamboat Willie (1928), the blue carpet from the premiere of Snow White and the Seven Dwarfs, a visit with the carousel horses from Mary Poppins, a run-in with the bride from the Haunted Mansion, and more.

The exhibition will be on view during this year’s D23 Expo throughout the day on September 9, 10, and 11 at the Anaheim Convention Center. If you are attending this year’s event, be sure to stop by to check it out between panels! 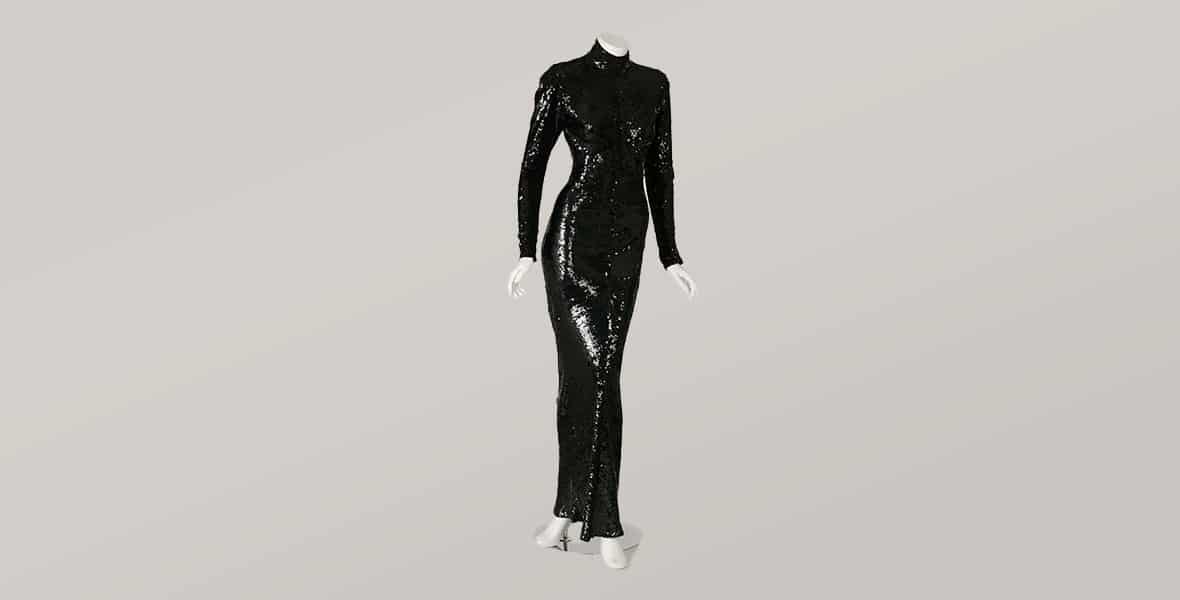 One of the highlights of past D23 Expos, the Walt Disney Archives Stage will be returning to this year’s event with over a dozen new panels and presentations.

Per D23, notable speakers for this year’s Expo include:

During this year’s presentations, fans will hear about topics like the Main Street Electrical Parade, the 80s and 90s version of The Mickey Mouse Club, and 50 years of the Walt Disney World Resort.

For an extra special treat, Guests are invited to join the Walt Disney Archives team on the Backlot Stage on September 10, 2022, at 10:00 a.m. to get a first look at the creation of Disney100: The Exhibition. The full exhibition will be on view at The Franklin Institute in Philadelphia next February.

What About Walt’s Plane?

Disney history fans have been waiting for an update on the status of Walt Disney’s personal Grumman Gulfstream I airplane since it was announced that it will be on display at the Expo earlier this year. D23 just confirmed that the plane has had its exterior fully restored and that it will be on view alongside a new exhibit on the aircraft in the Arena at the Anaheim Convention Center.

Along with information on the history of the plane, the exhibition will feature artifacts like a customized instrument panel once located by Walt’s favorite seat, a telephone handset, a flight bag featuring an image of Mickey Mouse on the tale of the plane, and more.

Still looking for tickets to this year’s D23 Expo? They are going fast! Limited quantities of one-day tickets are still available for Sunday for $99 for adults ($89 for D23 Gold Members) and $79 for children ages 3-12. Passes and single-day tickets for other dates are now sold out.

For more on this year’s Expo, and all the latest updates from the official Disney fan club, visit D23.com.