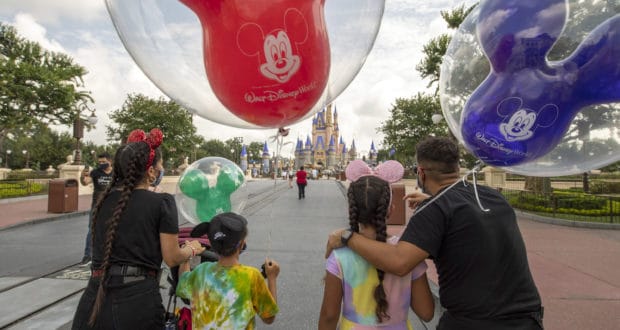 Here’s How to Protect Your Family Against Air Tag Tracking

The Walt Disney World Resort in Florida has often been considered one of the safest places to bring a family.

But after recent news about an AirTag tracking a young Guest, the safety of children and teenagers on a Disney vacation has come into question. Back in March, Disney fans were shocked when police in Polk Country revealed that over 100 people were arrested for human trafficking and inappropriate child contact, including four employees at the Walt Disney Company. Authorities stated that the arrests included alleged child sexual predators and those looking for prostitutes in a six-day undercover operation in Florida.

Now, WKRN has shared that a Tennessee teen was tracked with an Apple AirTag during a day at the Magic Kingdom Park.

After a full day of exploring the Florida Disney Park, Jennifer Gaston noticed on the Monorail a notification saying the owner of an AirTag device was tracking them. Her daughter, 17-year-old Madison, saw on her iPhone that an Apple AirTag had been tracking their location for hours, and understandably felt “terrified.” Madison and her family shook out all of their bags in the parking lot before getting into their car but could not find the AirTag. Her mom told WKRN, “It stated that it was first detected with her at 7:09 p.m. and we got the notification at about 11:33 p.m. It showed the first destination where it was detected with her, then it basically draws a line and makes the connections of the points where she had been.”

The Gaston family contacted local police while they were on their way back to their hotel. After Orange County officials met with the family to investigate the incident, the Orange County Sheriff’s Office determined that they could not confirm criminal activity since the AirTag could not be located.

The Sheriff’s Office also discussed that the Apple AirTag notification could have been “erroneous” given how many Guests at Walt Disney World have Apple devices.

Once they had arrived home, the Tennessee Bureau of Investigation investigated the family’s situation but also couldn’t do much without the AirTag in question. Still, receiving this type of notification is certainly shocking on a Disney vacation, and Jennifer recommends that you “Have proper settings on your phone so that if you do have an AirTag that ends up with you to make sure that your phone will detect it.”

AirTags are small, coin-sized Apple devices that are attached to important items like keys, so if lost they can be tracked down using a phone. However, it has been known that some criminals misuse the devices to follow people. Many privacy groups have called on Apple to stop selling these small gadgets in stores.

Apple has defended the AirTag product, stating that the device was designed to help people locate their personal belongings, and not to track people or another person’s property. The AirTag is designed to prohibit “unwarranted tracking” by alerting a nearby iPhone when an AirTag has been separated from its user. 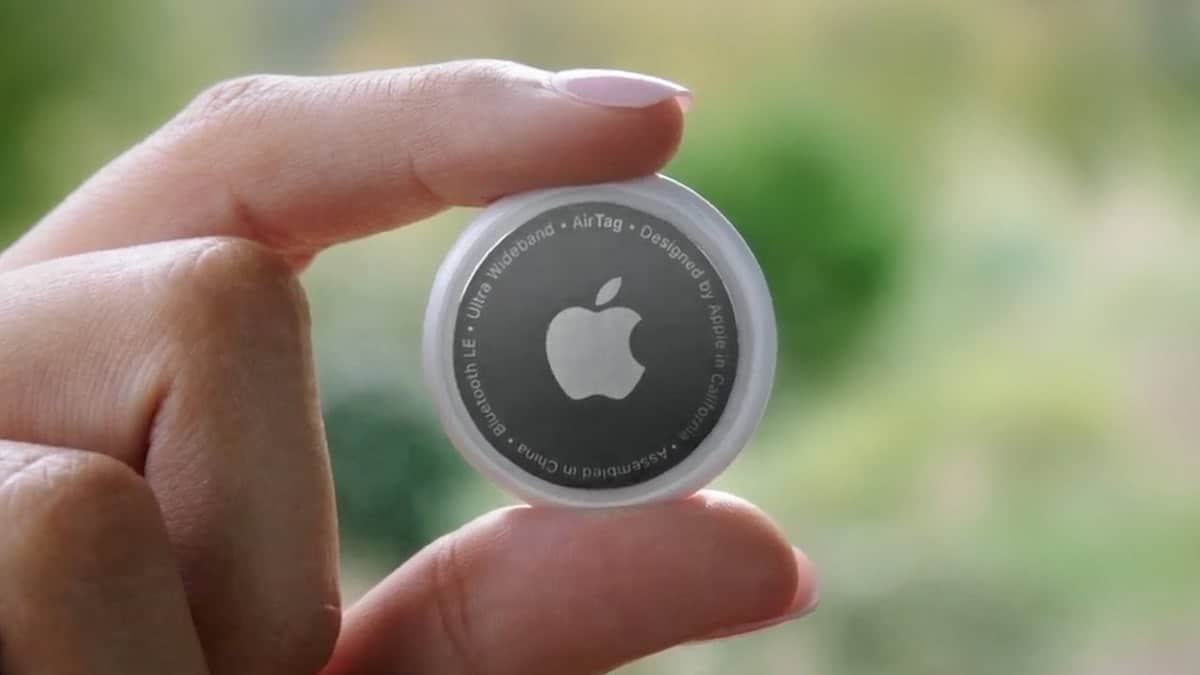 In case of a situation like Madison’s at Walt Disney World, here are our safety recommendations:

Apple further explains how you can protect yourself and make sure you get the safety notifications here.

We still believe that the Walt Disney World Resort is one of the safest places to bring your kids to, and allows for a sense of freedom and magic that no other type of vacation can bring.

But if there is an emergency, heavy crowds, or an excited child chasing after Mickey Mouse, we recommend having some safety precautions in place – just in case.