Disney Launches Surprise New Brunch At Be Our Guest Restaurant

A trip to the Walt Disney World Resort in Florida would not be complete without some of the delicious Disney dining on offer at Magic Kingdom, EPCOT, Disney’s Hollywood Studios, and Disney’s Animal Kingdom theme parks.

From the delectable galactic treats at the new Space 220 in EPCOT to the enchanting experience at Cinderella’s Royal Table inside the castle itself, Disney World has an array of table-service restaurants to please every Guest on their Disney vacation.

Nothing is better, however, than dining in Beast’s Castle and getting to actually try the grey stuff (it is, in fact, delicious). And now, Disney has opened up a new way to eat at the popular Be Our Guest restaurant.

Located in Disney’s Magic Kingdom, Fantasyland’s Be Our Guest Restaurant consistently enchants Guests wishing to be treated like royalty as they step into the setting of the classic Disney animated film, Beauty and the Beast (1991).

Made up of three differently-themed rooms in the Beast’s Castle – the Grand Ballroom, with its stunning big windows and high ceiling; the Castle Gallery, where you’ll watch Belle and Beast dance the night away amid Belle’s prized library collection; and the dark West Wing, complete with an enchanted rose, transforming painting and even lightening – the restaurant offers a French-inspired lunch or dinner in royal style.

Be Our Guest has seen changes since its reopening after the COVID-19 pandemic, losing its quick service offering and its breakfast menu. When the restaurant reopened after its March 2020 closure, it only offered lunch and dinner. 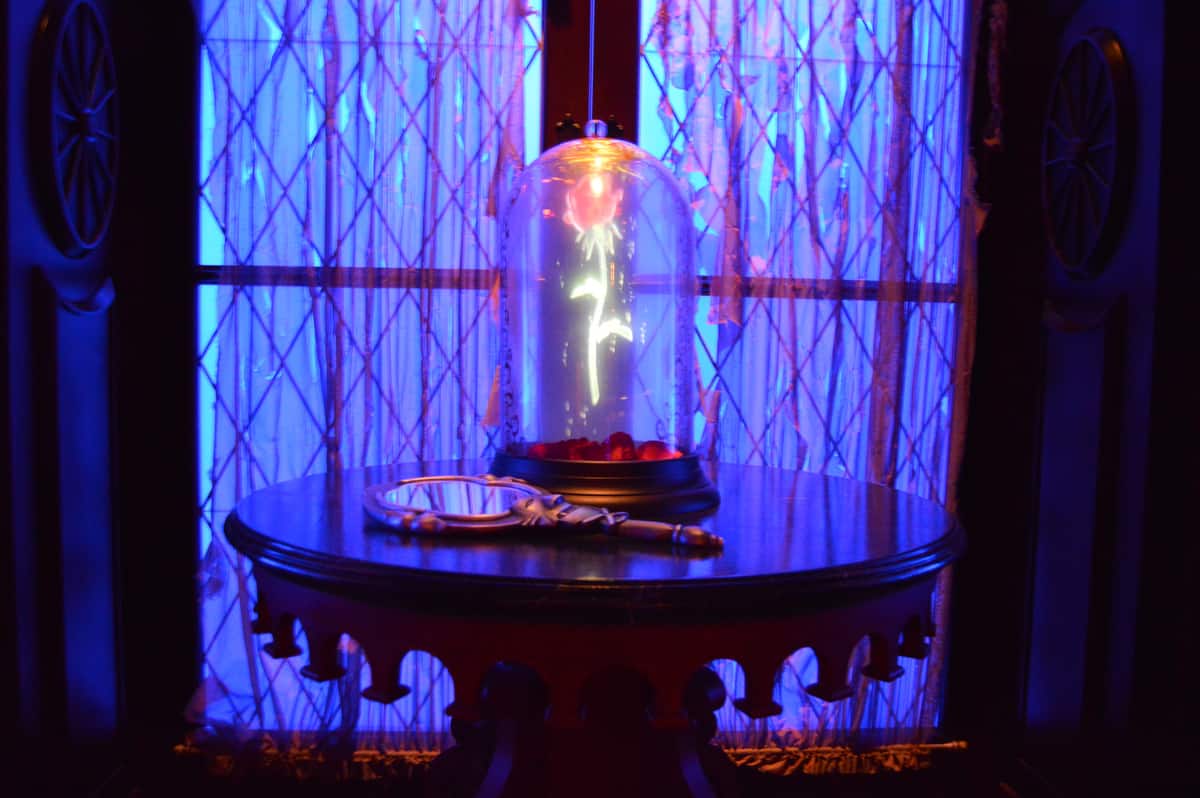 The Be Our Guest Restaurant at Magic Kingdom is now open at 10:00 a.m., one hour earlier than it previously opened.

The restaurant now serves brunch until noon, followed by lunch until 2:55 p.m, and dinner until closing at 10:00 p.m. The Disney World online menu has not been updated yet, but according to Cast Members, the brunch menu includes a new crab meat omelet, salad, and kids’ breakfast platter.

Look out for those Mickey Waffles, eggs, potatoes, and yummy crab omelet the next time you book dining reservations for Be Our Guest at Magic Kingdom!

More on Be Our Guest Restaurant at Magic Kingdom 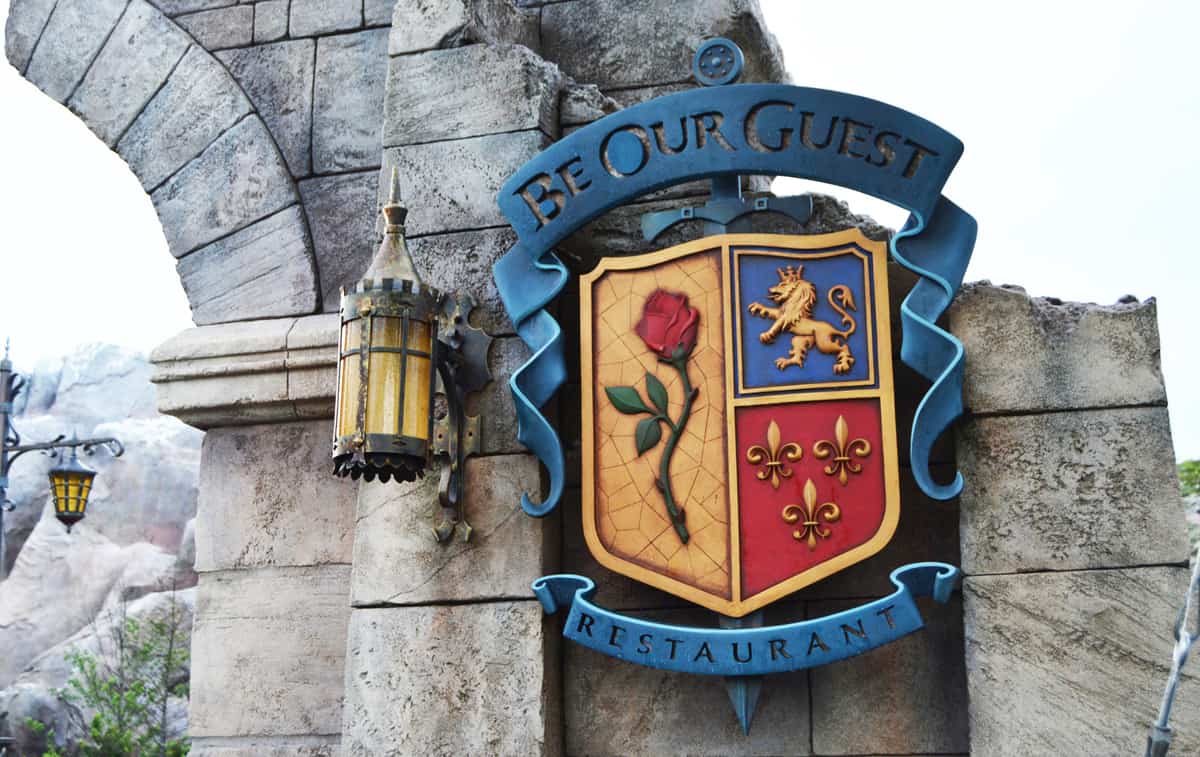 Dine in Palatial Splendor
Feast on French-inspired fare in one of our elaborately themed rooms—straight out of the beloved Disney classic!

Be Our Guest Restaurant is an expansive and elegant dining destination located at the foot of Beast’s Castle in Fantasyland. Whether you are enjoying lunch or dinner, you will experience an atmosphere made for memories.

Royal Rooms for Loyal Subjects
Be Our Guest offers 3 meticulously imagineered dining areas, each designed to immerse our Guests in the heartwarming mystery and romance of Beauty and the Beast:

Each room is unforgettable.