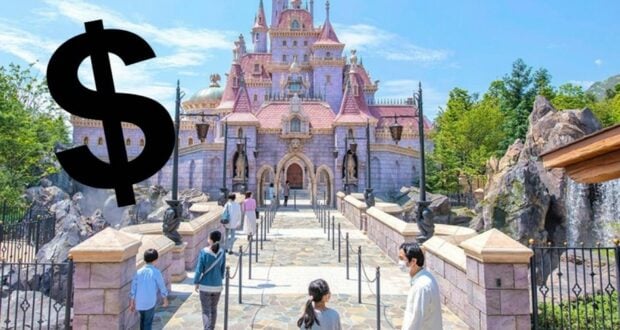 More Disney Parks are jumping on the paid ‘FastPass’ service bandwagon! Disneyland Paris was the first to say goodbye to the complimentary FastPass service as it introduced “Disney Premier Access“. Now it looks like Tokyo Disney Resort is following suit.

To put it into perspective, Premier Access is much like Walt Disney World Resort’s a la carte Lightning Lane attractions where Guests can pay a fee to skip the line to ride an attraction.

When Disney Premier Access becomes available on May 19 at Tokyo Disney Resort, only two attractions will be offered including Enchanted Tale of Beauty and the Beast and Soaring: Fantastic Flight. The cost will be $15 per person, per ride.

It seems like paid service to skip the lines isn’t going anywhere any time soon for Disney Parks as Disney CEO Bob Chapek boasts the profits from the upcharge. If anything, Disney is continually adapting this new process.

Meanwhile, at Walt Disney World Resort, the Disney Genie+ and a la carte Lightning Lane attraction are still working out the kinks as Disney has updated its policy to show Disney Genie+ is not as effective as first introduced, now telling Guests only to expect 2 or 3 attractions from their purchase. Disneyland Resort has even gone as far as sending a push notification advising Guests not to purchase Disney Genie+.

Hopefully, the rollout of Disney Premier Access on May 19 will go smoothly for Disney Park Guests visiting Tokyo Disney Resort.