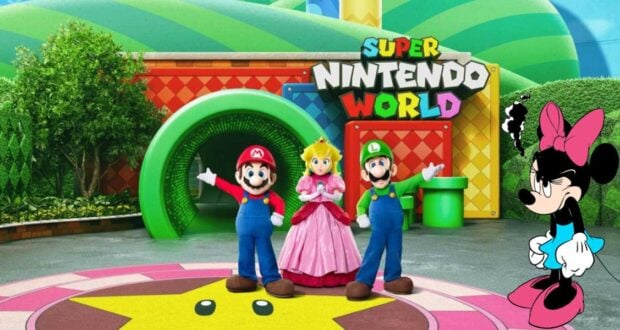 Universal Studios just announced the opening date for their new Nintendo-themed land, but will it step on the toes of Disney Parks’ newest entertainment offerings?

In honor of the Walt Disney Company’s 100th anniversary, Disney will culminate this milestone across their theme parks worldwide through featured merchandise, food, decor, and entertainment. The celebration kicks off at the Disneyland Resort and the Disney100 Exhibition in Philadelphia.

In addition to new nighttime performances such as the Wondrous Journeys fireworks and World of Color — One, the Disneyland Resort has also announced that it will reveal its latest improvement, an expansion of Mickey’s Toontown, during the celebration. In fact, their new attraction, Mickey’s Runaway Railway, will open ahead of the rest of Toontown on the first day of the 100 Years of Wonder festivities. 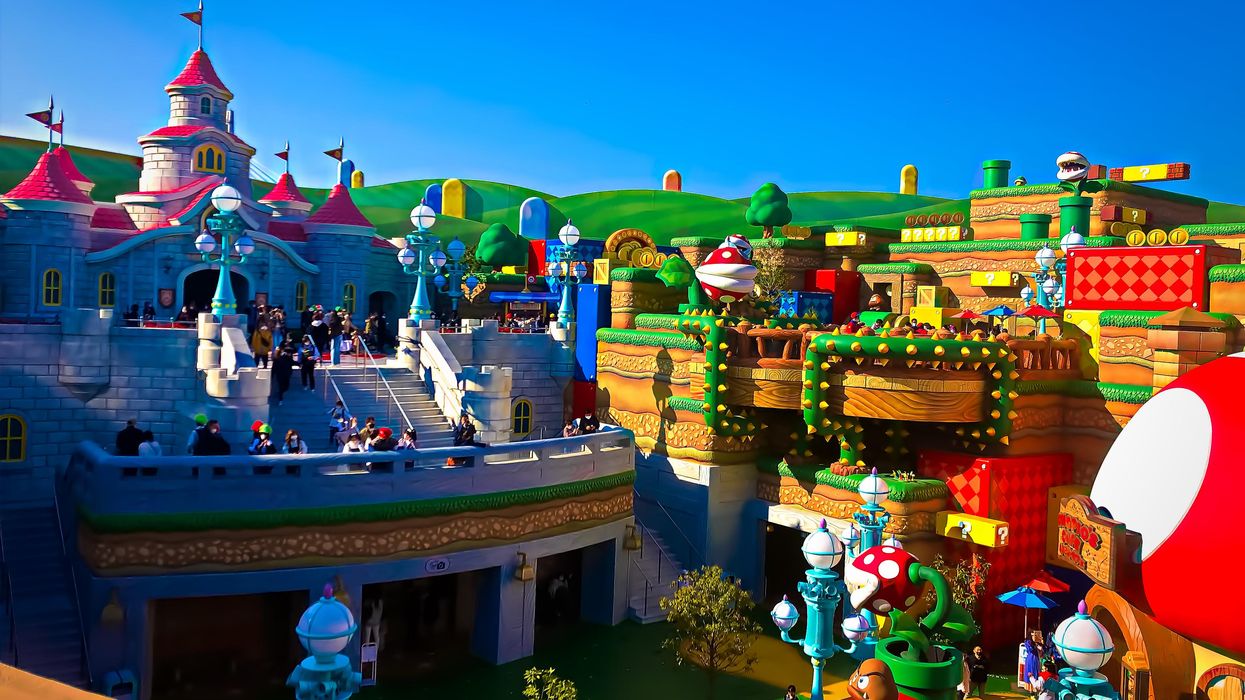 It seems the area will open on February 17, 2023, just a few weeks after Disneyland kicks off its 100 Years of Wonder with Runaway Railway’s release. What’s more, the California Universal Studio advertises Super Nintendo World as somewhere theme park Guests can:

Plus, less than a month later, Disneyland Park will reopen the new and improved Toontown expansion on March 8, 2023. Certainly, the timing of all three theme park debuts seems a bit too coincidental.

RELATED: Did Universal Studios Singapore Build a Castle for a Disney Park?

Therefore, it’s hard to not see the opening weeks of Super Nintendo World and New Toontown, specifically with the adjusted dates for Mickey’s Runaway Railway, as in competition with one another. Of course, Universal Studios and the Walt Disney Company have a longstanding history together, much of which has culminated in their fierce rivalry in the last few decades.

Indeed, from the battle for Oswald the Lucky Rabbit to their Walt Disney World’s Studio Tour coup, it seems the new Nintendo land at Universal and the 100 Years of Wonder releases are just the latest way each Park is trying to make it one step ahead of the competition. Guests hoping to visit Universal Studios Hollywood this February, click here.